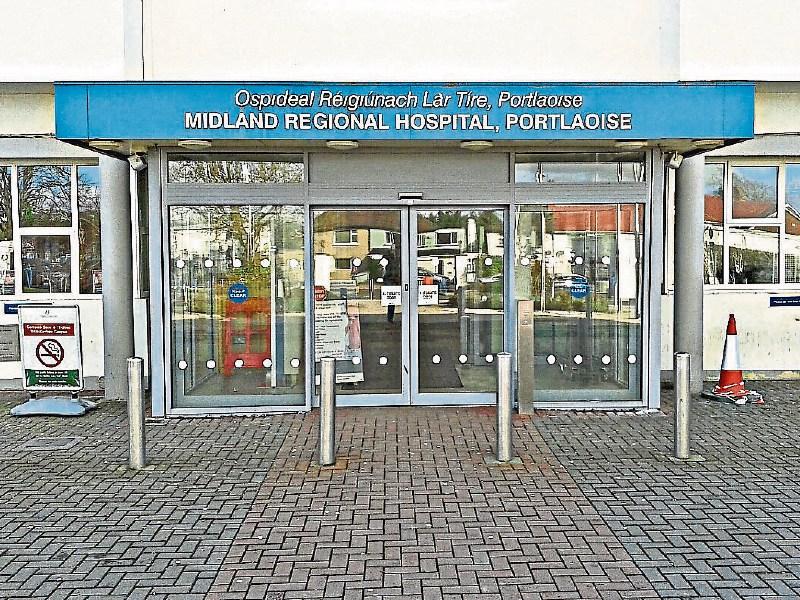 The trolley/ward watch figures, compiled on a daily basis by the Irish Nurses and Midwives Organisation (INMO), confirm that, in the first six months of 2017, 51,321 patients, admitted for care, were on trolleys in Emergency Department/Ward areas.

This represents a 6% increase on the first six months of 2016.

The figures also confirm that in the month of June there were 7, 124 patients on trolleys, which is a 21% increase on June 2016.

The most overcrowded hospitals, in June, were;

These latest figures come after a slight improvement in April but confirm an ever growing demand for impatient services upon our health service which continues to suffer from inadequate capacity (beds and staff).

The INMO understands that a number of hospitals, in recent weeks, have tried to maintain elective (planned) admissions in an effort to reduce waiting lists for planned care.

While the INMO welcomes any reduction in waiting periods, for impatient care, these latest figures confirm these hospitals do not have the capacity to provide the required services for both planned and emergency admissions.

The latest figures also confirm that in the first six months, overall, there was a reduction in the numbers of patients on trolleys, in Dublin, while a significant increase has taken place in hospitals outside of Dublin.

However, in the month of June, both Dublin and country hospitals saw an increase in patients on trolleys when compared to June 2016.

This confirms that demand for emergency admissions, even in the peak summer period, continues to grow with hospitals unable to provide the necessary capacity in terms of bed or staff.

The INMO has also found that, in recent weeks, a number of Emergency Departments have endured severe nursing staff shortages due to a combination of vacant posts, staff leave and inability to provide emergency staffing through agencies.

This has compounded the negative impact upon patient care and created intolerable working conditions for staff in both Emergency Departments Wards.

This record level of overcrowding, and the need for emergency/immediate measures to elevate the situation, will be raised, by the INMO, at the meeting of the Emergency Department Taskforce.

These figures represent further evidence that our health service, through inadequate bed and staffing levels, simply cannot cope with the demands being placed upon it.

The legitimate attempts to reduce waiting lists has only exacerbated the levels of overcrowding, with the indignity and loss of privacy that result, now taking place, in this peak summer period, in Emergency Departments and Wards across the country.

These figures confirm that hospitals cannot deal with both planned and emergency admissions at the same time confirming that our health service remains far too small.

At the Emergency Department Taskforce meeting, the INMO will seek confirmation that, even ahead of planning for the winter surge, immediate steps will be taken, which have to involve additional staff and bed capacity, to address the current record levels of overcrowding.

The government and the HSE, in responding to these latest figures, must bring forward emergency measures, including resources, to immediately address this totally unacceptable situation.