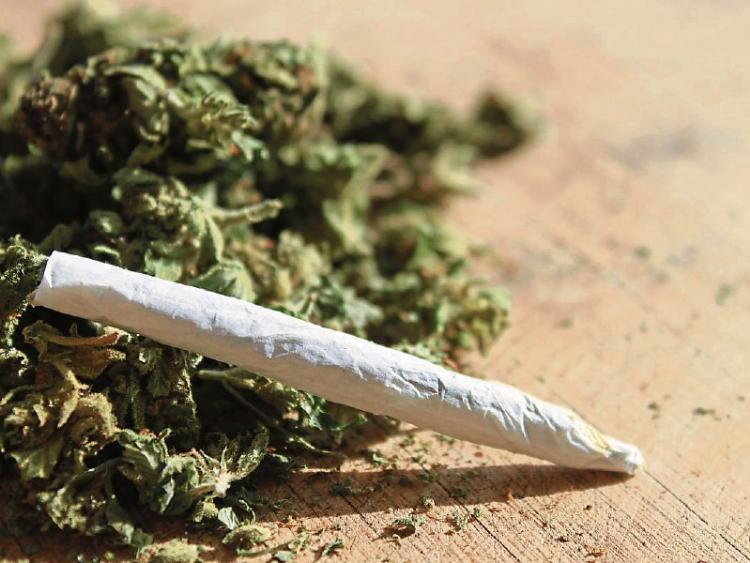 The gardaí have seized 2.25 kg of cannabis worth €45,000 in Portlaoise arresting a woman aged in her 60s at the scene.

A local woman, understood to be from Portlaoise, was detained under the Criminal Justice Drug Trafficking Act at Portlaosie Garda Station.

The woman was detained until late on Tuesday, July 11 and was then released from custody pending the preparation of a file to the Director Of Public Prosecutions.

The search was conducted as part of an ongoing operation by the Divisional Drugs Unit into the illegal sale and supply of drugs in the midlands area. 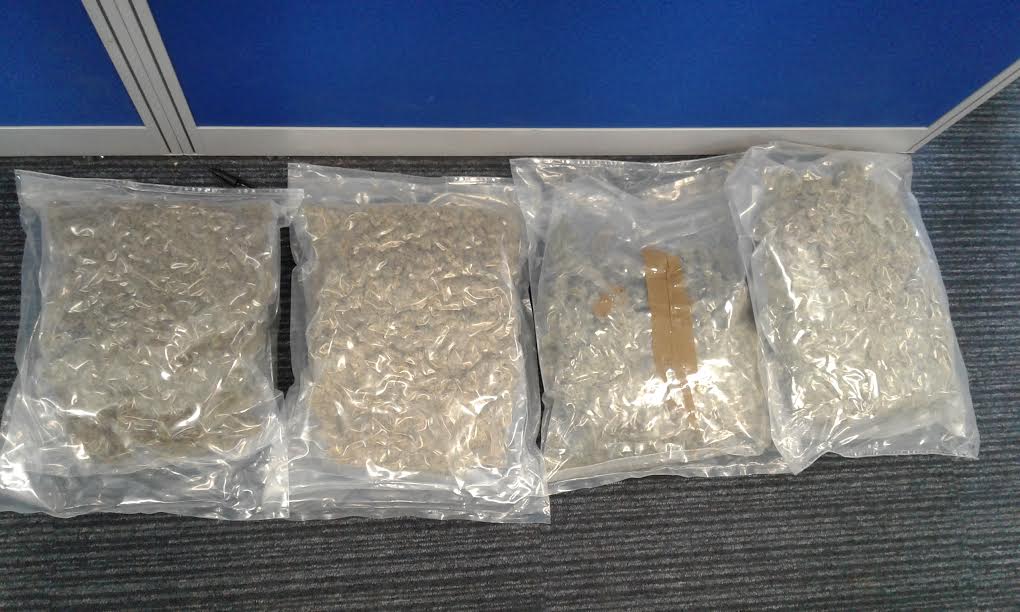