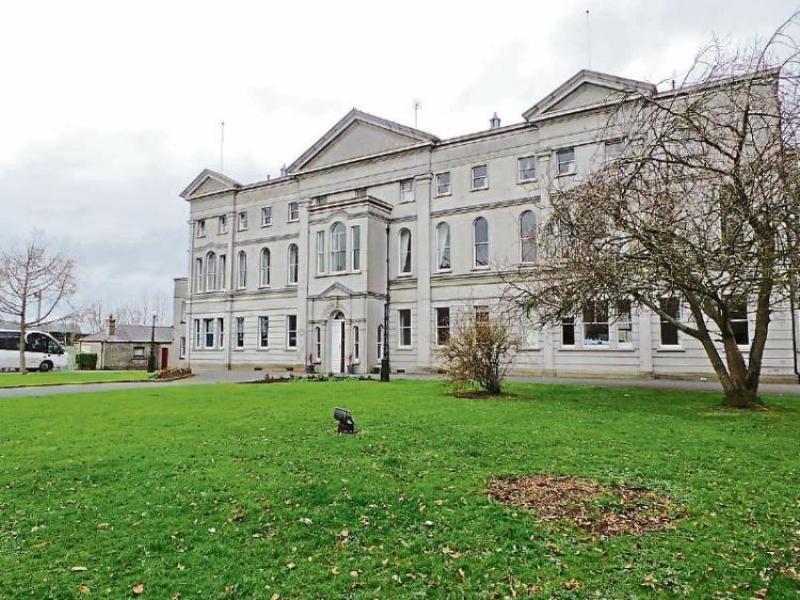 An historic Catholic boys secondary school that has served Laois, Kildare and Carlow for hundreds of years, is to undergo a massive renovation and extension project costing over €10 million.

Contracts are being signed at Knockbeg College this Friday July 14, for work to start immediately that will bring it to "21st century education standards" according to Principal Mike Carew.

"This has been sought for the past 20 years. It started with the principal John Curtis, supported by Sarah Hughes, the Board of Management, and recently myself. We have had huge support from our past pupil Minister Charlie Flanagan. We are thrilled it is starting now," he said.

The college is based in a house built in 1845, which was extended over the years but never modernised.

"Any past pupil would describe it as old and cold. I have the utmost admiration for staff, some of whom have worked here for 30 years in cold, damp conditions. During the freezes of 2010 and 2011, some of the rooms were no warmer than 4 degrees. It has leaky windows and walls and no insulation. I am delighted we will be finally able to give the teachers and pupils the building they deserve," the principal said.

The building company Mythen Construction from Wexford will formally sign contracts on Friday but has already taken charge of the site, with the intention of formally beginning work next week.

Extensive work will include the immediate demolition of extensions including the study hall, PE hall and laboratories. Two new three storey classroom extensions will be built, including a double autism unit. Three listed buildings will be restored.

Mr Carew expects the population to swell from its current 423 boys.

"When the present school was designed, its capacity was 280. We managed to increase that using prefabs but we believe there will be an influx to attend once the renovation is complete," he said.

The entire build is expected to be complete in two years, but the principal is hopeful that one new extension will be ready by September 2019. The Department of Education is funding the project. Laois County Council approved permission in 2015.

Knockbeg College plays a most important role in the education of young people in the Laois/Carlow/Wicklow area. Good footballers too ! https://t.co/ilndzxb7BO