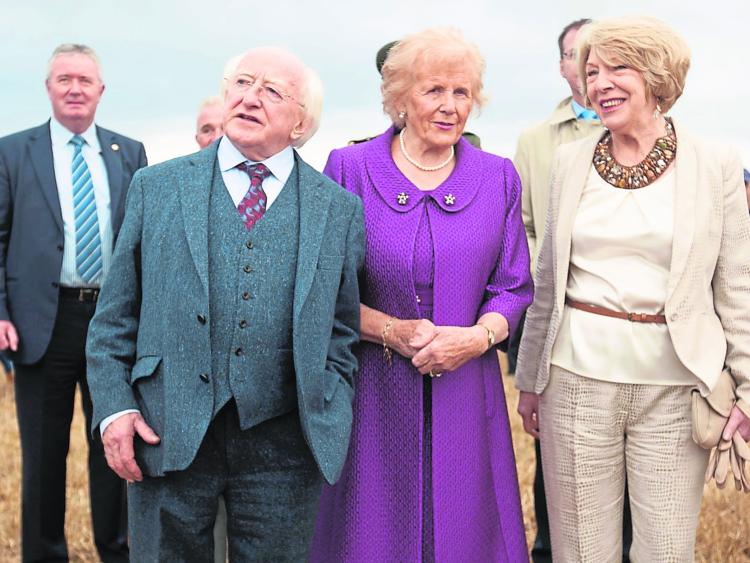 Anna May McHugh welcomes President Michael D. Higgins and is wife Sabine to the Championships in Ratheniska in 2014

The National Ploughing Association has accumulated profits of €14 million, according to the company's latest abridged accounts.

The accounts do not include details of employee salaries.

The company's status is that of a voluntary association, with no shareholders. Its directors are not paid dividends.

The Ploughing Championships are the largest agricultural outdoor event in Europe. Last year's three day event, at Screggan, Offaly, was rated the most successful yet, with a record attendance of 283,000 people.

See also: Anna May McHugh to write her life story