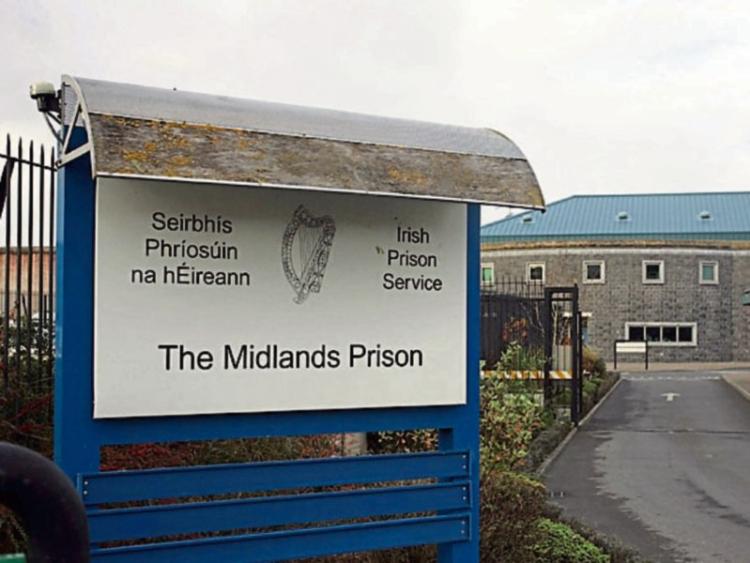 The girlfriend of an inmate of the Midlands Prison and the mother of another inmate appeared before last week’s court in separate cases of trying to smuggle drugs into jail.

Judge Catherine Staines said that this type of offence was becoming a huge problem, when she imposed a suspended sentence on Samantha Leeson (27), Ryebridge Lawns, Kilcock, Co. Kildare.

Inspector Eamonn Curley gave evidence that on June 1 this year, at the Midlands Prison, the accused was visiting her boyfriend when she passed him a package into his sleeve, which was found to be cannabis herb valued at €50.

Defence for the accused said that Leeson had been under pressure from two sources to bring in the drugs, her now ex-boyfriend and a third party.

Defence said that the accused had cut these ties with her ex-boyfriend.

Defence said the accused was a vulnerable lady who was open to pressure.

Judge Catherine Staines said it was a very serious offence bringing drugs into prison and it was becoming a huge problem.

The judge imposed a three-month sentence, suspended for one year.

In a separate case before the court was Angela Morgan (66), Corduff, Blanchardstown, Dublin.

Inspector Curley gave evidence that on May 31 this year, the accused attended at the Midlands Prison to visit her son.

She left a bag with the prison authorities which was searched and 35 white pills were found hidden in the waistband of a pair of trousers.

Defence, Ms Barry Fitzgerald said that the items had been given to the accused by her son’s girlfriend and the accused didn’t know the tablets were in the bag.