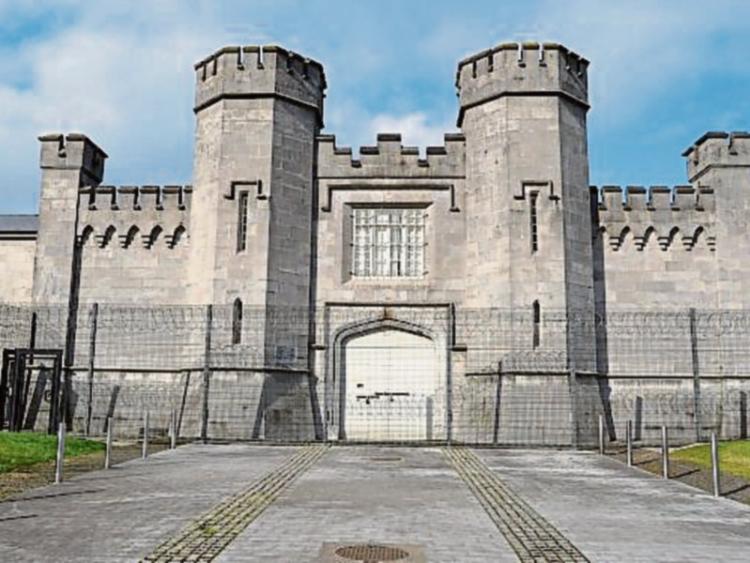 An inmate of Portlaoise Prison has been convicted of attacking a prison officer with a piece of timber and a weighted sock.

Inspector Eamonn Curley gave evidence that on January 15 this year, Leon Wright, originally from Dublin but now with an address at Portlaoise Prison, armed himself with a piece of timber and a weighted sock and went to assault a prison officer.

Wright, who has previously be dubbed as Ireland's most dangerous criminal, struck the officer on the helmet with the weighted sock, but no injury was caused.

The accused had 112 previous convictions and is currently serving a four-year sentence for attempted robbery. Since going into custody he has amassed further convictions for assault while in prison, the most recently being in the district court on March 27 this year when he was convicted of five assaults.

Defence, Ms Josephine Fitzpatrick said her client had been living isolated in a wing in the prison, but he was allowed out without handcuffs for some free time.

The accused has been diagnosed with schizophrenia and he decided he wasn’t going back in his cell, said defence, making difficulties for the prison officers.

Ms Fitzpatrick said that the accused was then administered 600ml of medication which knocked him out, and he was administered it for three days. All his privileges were withdrawn, she said.

Judge Catherine Staines imposed a four-month sentence, concurrent to the sentence the accused is already serving.

She warned the accused that any future sentence imposed will be consecutive.