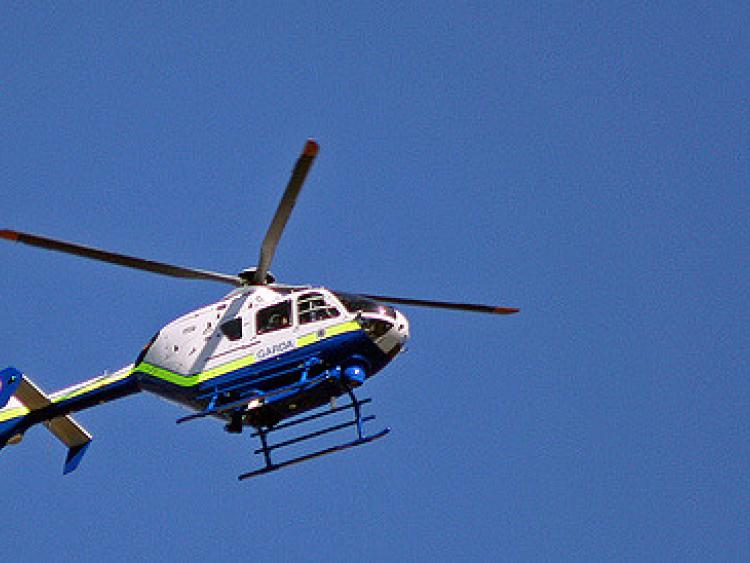 A 27- year old man is under arrest and being detained at Portlaoise Garda Station after stealing a jeep near Ballybrittas on Tuesday evening.

The jeep was stolen from a house at Money Cross. The owners alerted the Gardaí who mounted a full chase with the support of a Garda helicopter.

The chase took place from Ratheniska, through the countryside, before ending up at the M7 Ballybrittas. The jeep was abandoned here and the man fled on foot.

He was eventually arrested at 1am.

A Garda spokesperson said that the operation "kicked in with air support RSU (Regional Support Unit) and detective units. It involved a "full search and excellent co-ordination."

The man is due before Portlaoise District Court on Thursday, July 27.