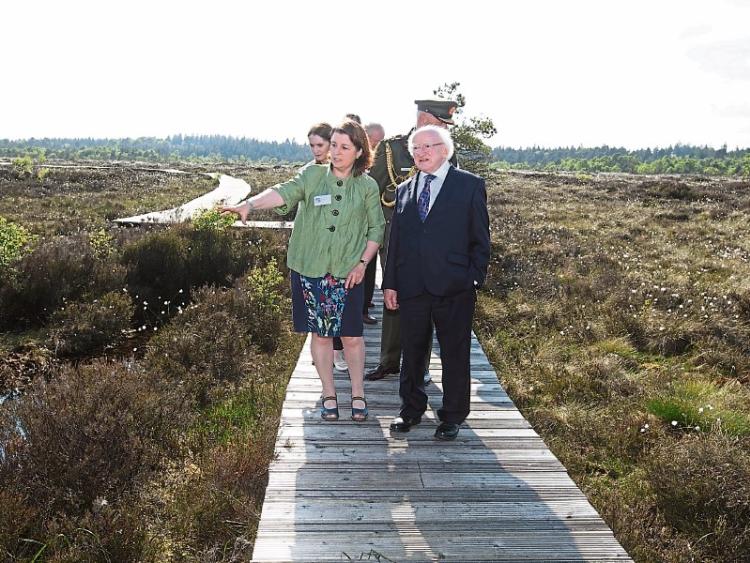 Abbeyleix deserves its place in the sun and let's hope the Entente Florale judges think so too.

The heritage town pulled out all the stops for the judging which took place last week.

However, as the judges themselves pointed out this was not just a once off, or done merely for this occasion.

Rather, they noted the years of work that have gone into Abbeyleix and its environs, which have created the town which exists today, which can rightfully take its place as amongst the best that is on offer in the country, and indeed, Europe.

They were impressed with the passion of the people in Abbeyleix for the town and their role in it.

Its worth noting too that Ireland is the only country that has entries from voluntary tidy towns groups.

The competition highlighted the complexity of what goes on in Abbeyleix, which can often be overlooked or passed over if you are not from the place.

And this ranges from the planting of flowers and vegetables to a non-electrical water pump system and environmental education in the schools.

The rich diversity of what the town has to offer makes it a standard bearer for the rest of the county.

The Abbeyleix Bog Project is a case in point.

Rather than lose the bog to peat harvesting the local community galvanised themselves and saved it as a public amenity and a truly valuable eco system.

Now, it is one of the county's most prized and valuable tourist and leisure amenities, and the local community should rightly take no small measure of pride in it.

Of course, success in anything is rarely achieved overnight and not without the participation of a number of stakeholders.

Primarily, though, the motivaton and enthusism comes from the ground up, in this instance the local community themselves.

When you consider some of the categories under which this compeititon is judged - water quality, waste management, pollution reduction - to name but a few - the template is there for every town.

Abbeyleix is hardly the only community in Laois this active.

In fact there are many examples of it.

Their achievements do deserve rightful recognition, however, and let's hope that come September, this happens.