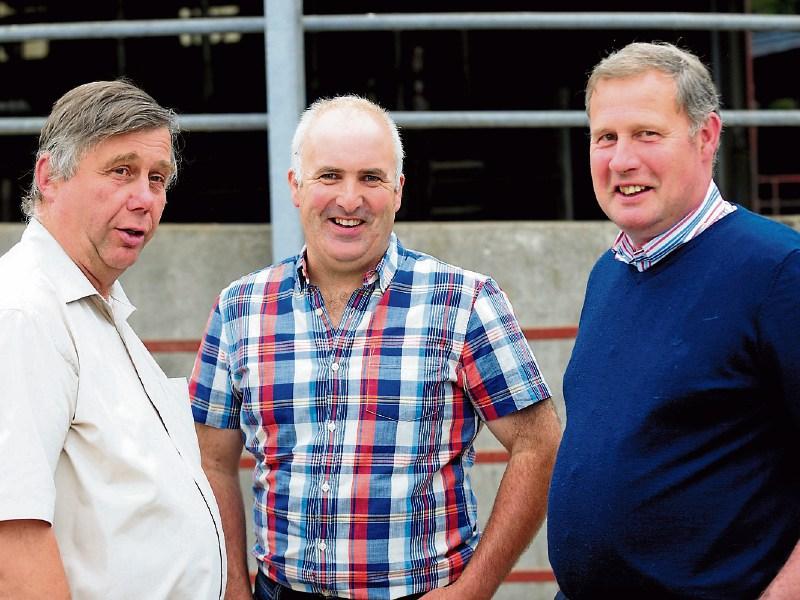 The weather obliged and the evening couldn’t have gone better.

The Rohan family left nothing to chance and preparations were meticulous.

As members enjoyed the buffet, founder member, Peter Ging gave a brief history of the club's 30 years and launched the commemorative booklet.

The Rohan family had very generously donated a heifer calf to be auctioned in aid of “Bóthar”.

Colin Johnson conducted the auction and Bill and Helen Kelly were the winning bidders.

Kathleen Watson, IHFA President was present and officiated at the cutting of celebratory cake along with two of the founding committee members Tommy Finlay and Marie Lyons.

The chat continued long into the night as memories and stories were recalled.