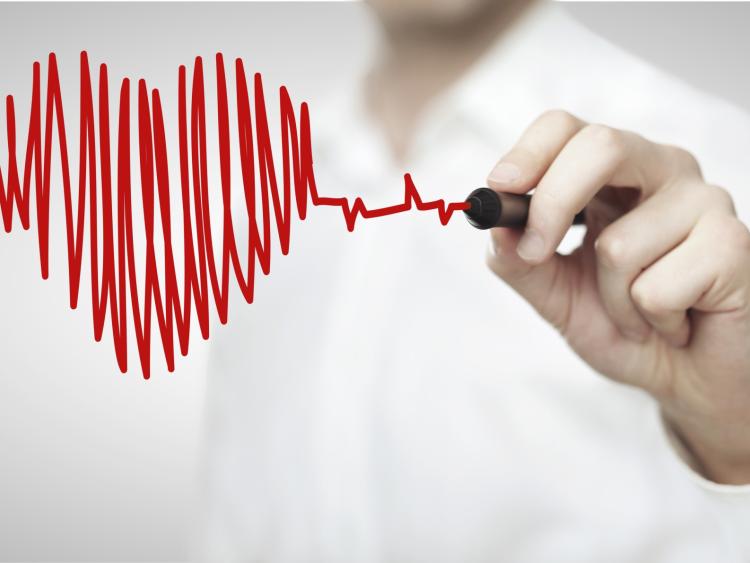 Well over half of the people in Laois say they are in 'very good health', according to the latest Census results.

A total of 23,413 felt their health was good while 6,805 answered 'fair' when filling out the Census form for the Central Statistics Office.

The census also found that more than 10 per cent of the population, - 11,393 - had some form of disability.