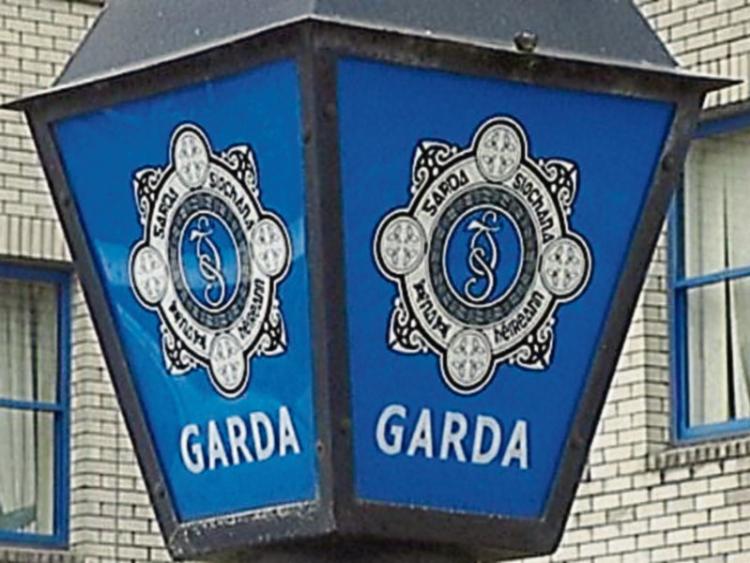 A man was robbed in Portlaoise at the weekend when he went to a meeting point to exchange a sale of goods that had been organised on social media.

The robbery took place in Kilminchy, Portlaoise on Sunday, July 23 at approximately 9.25pm.

It is understood that a male foreign national had arranged to sell goods over social media and when he arrived in Kilminchy to sell the goods he was met by a large group of people who threatened him and took the goods from him.

It is understood that the group left the estate in a dark Audi and a dark Peugeot.

No physical injuries were reported from the incident.

Gardaí are appealing for witnesses.

Anyone with information should contact Portlaoise Garda Station at 057 86 74100.