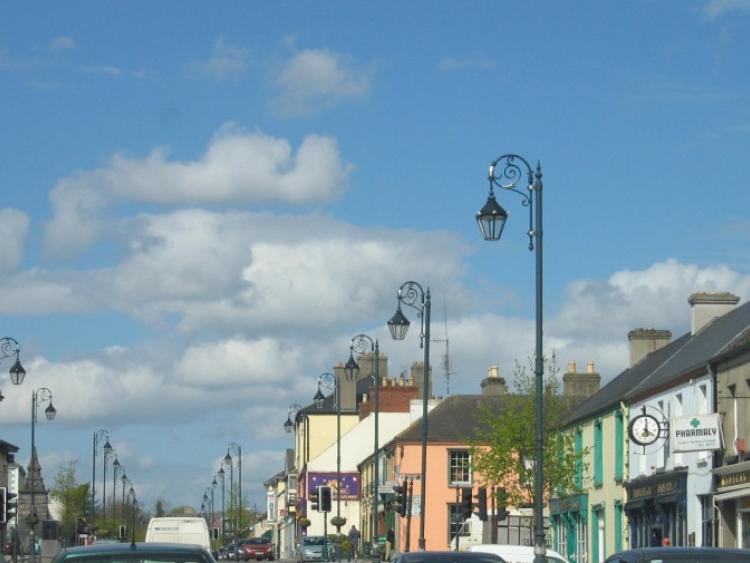 It was a historic morning in Abbeyleix today as it was the last time the post was sorted in the local post office on Main Street.

Seven post vans usually line the streets early in the morning but will no longer need to do so.

The sorting is being relocated to a centralised office in Portlaoise next to the main sorting office.

It is estimated that the sorting has been going on in Abbeyleix post office for at least 60 years.

Locals have been told not to fret as all of the post in the area will still be delivered as normal from the regular postman.

The Abbeyleix Facebook page thanked Derry Connolly and all of the postmen for looking after the people in the town over the years.

The Post Office in Abbeyleix will continue to trade as normal.

Johnathan Carthy sent photos of the Post Office and the last van to the Abbeyleix page. 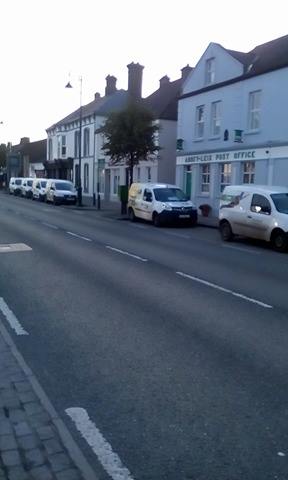 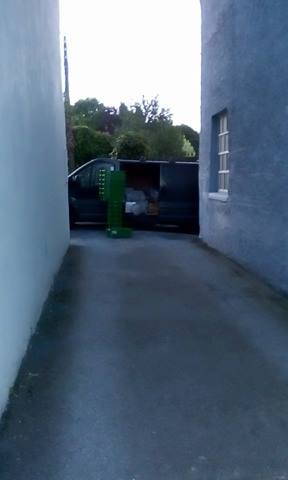