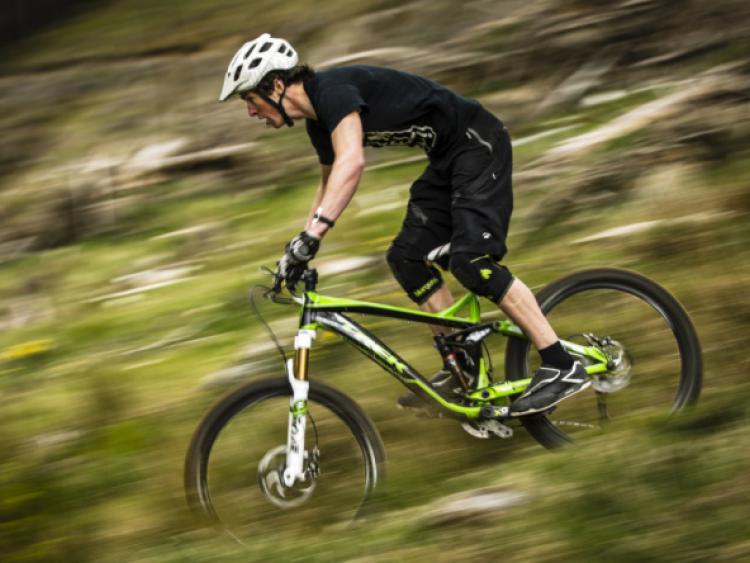 The Minister for Justice and Equality, Charlie Flanagan, has announced funding of €1 million which will allow for the commencement of the Slieve Bloom Mountain Bike Trail.

The project had  been thrown into doubt a few months ago when Failte Ireland stated that it had not even considered whether to fund the project, originally estimated to cost €4 million.

“I am pleased to announce funding of €1 million for the very exciting Slieve Bloom Mountain Bike Trail to develop a strategic cycle trail across the Slieve Blooms," said Minister Flanagan.

“The proposed off-road mountain`bike trail comprising of just over 100km of trails was granted planning permission by Laois and Offaly County Councils in March 2017. It is planned that the trail will be built in two phases. Phase 1 will involve the construction of 35kms of off-road, cross-country cycling trails on Coillte-owned forest lands which will span the counties of Laois and Offaly. "

The trail system is designed as two semi-independent ‘stacked loops’. The trails are designed for the use of mountain bikes designed to cope with rough terrain and variable under-wheel conditions.

“This is a very important project for Laois Offaly and construction of the cycle trail will yield jobs and tourist revenue.

“I wish to acknowledge the commitment of Coillte and both Laois and Offaly County Councils to this project and I look forward to work commencing on the project in the near future," stated Minister Flanagan.

Christina Byrne, PRO of the Slieve Bloom Rural Development Co-Operative Society welcomed the news. "We look forward to the first stage been completed by April 2018," she said.