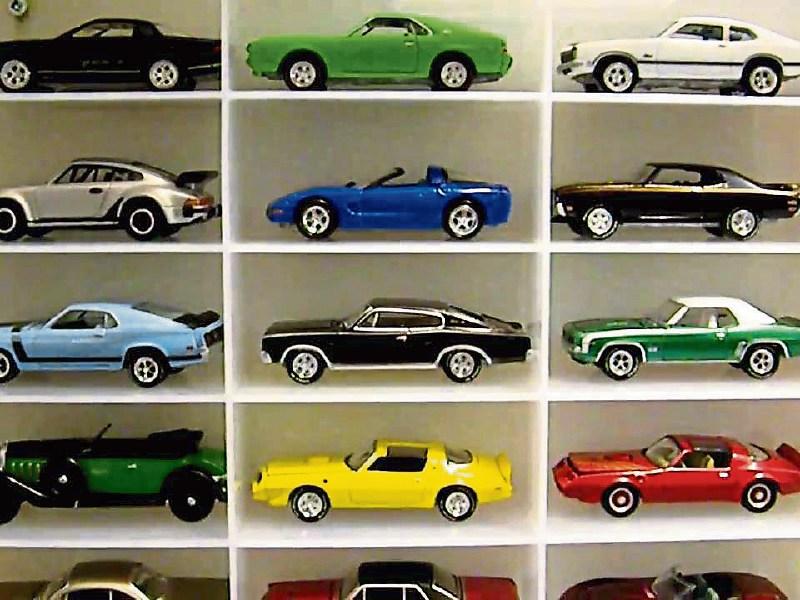 A woman has been charged with the “nasty” crime of stealing an old man’s collection of model cars after she gained access to his home by claiming to have been sent by environmental services to clean his house.

Portlaoise District Court heard that Roseanne Berry (53), with an address at St Bridget’s Place, Pollerton, Carlow, also tried to get the elderly man to hand over €600 after she and another woman cleaned his house.

Berry was charged at last week’s court with theft from Green Road, Portlaoise, on June 28, 2016.

Inspector Aidan Farrelly said it was a nasty offence, with the injured party an elderly man.

On the day of the offence, two women called to his house and claimed they had been sent from environmental services to clean his house.

The man let them in and during the process of cleaning his house they removed a collection of model cars.

After cleaning the house they requested a payment of €600, and brought the injured party by car to a local EBS to withdraw the money.

While they were doing this, the injured party’s niece came to the house and, observing the two women, followed them to the town where she flagged down a patrol car.

The model cars were recovered by the gardaí and the two women claimed they had removed them during the cleaning of the house so they wouldn’t get wrecked.

Describing it as a particularly insidious type of crime, Judge Fiona Lydon adjourned the case for the injured party to be contacted and informed that the accused had entered a guilty plea.

She said she would like the injured party to have the courtesy of a call to determine how he felt about the guilty plea.

The judge also directed a probation report on the accused.

The gardaí attempted to contact the injured party during the lunchtime recess of the court, but when the court resumed in the afternoon it Insp Farrelly said that they had been unable to contact him.

In those circumstances, the case was put back to September 19 next, for the injured party to be contacted and for a probation report on the accused.