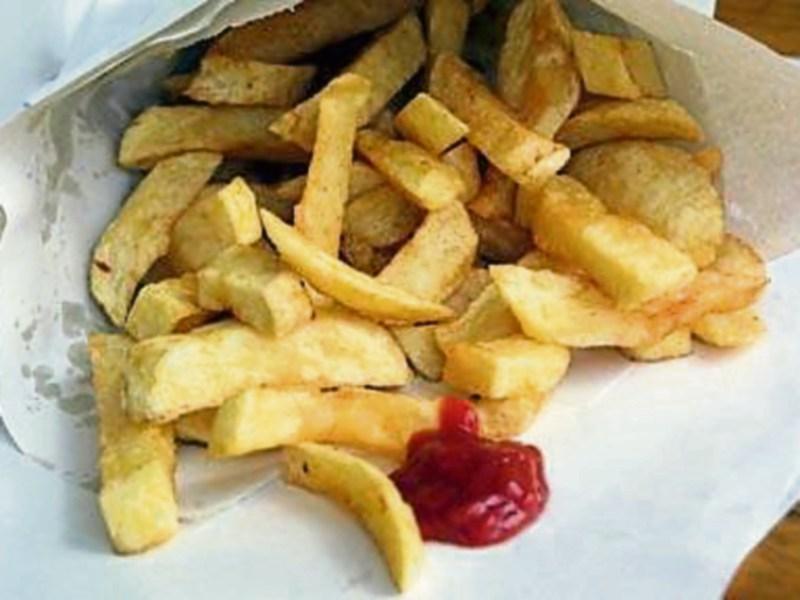 A case involving a repeated assault on a new father rendering him unconscious, in a Laois chippers, has geen granted an extension of time to the State.

The extension is to allow for the completion of books of evidence on three Laois people who are charged with assault causing harm.

It is alleged that a man out celebrating the birth of his child was set upon by the accused in a Mountrath chippers on September 25, 2016.

It is alleged that he was repeatedly assaulted and rendered unconscious for some time.

He suffered a number of injuries including a broken nose and damage to his teeth, and had to be taken to the hospital.

At last week’s district court, Inspector Aidan Farrelly said that the books of evidence were not yet ready and the State was looking for an extension of time.

The matter was adjourned to October 5.