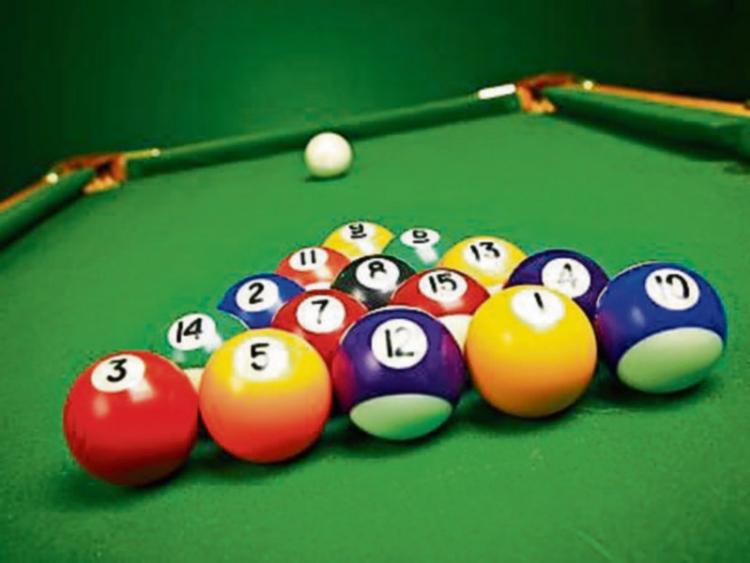 The case of a Mountrath man charged with robbing the local community hall has been adjourned, as a community service report on him is “not as helpful as it could be”.

Codie Doheny (19), Kiln Lane, Mountrath, entered the Mountrath Community Centre with two others last September and stole a pool table, pool cues, an air hockey table, and a dart board.

When the case first came before the court, he was given community service in lieu of prison and told to pay €500 compensation.

At last week’s court, solicitor, Mr Declan Breen handed in the €500 and said there was a community service report before the court.

After reading the report, Judge Fiona Lydon said: “The report is helpful, but not as helpful as it could be.”