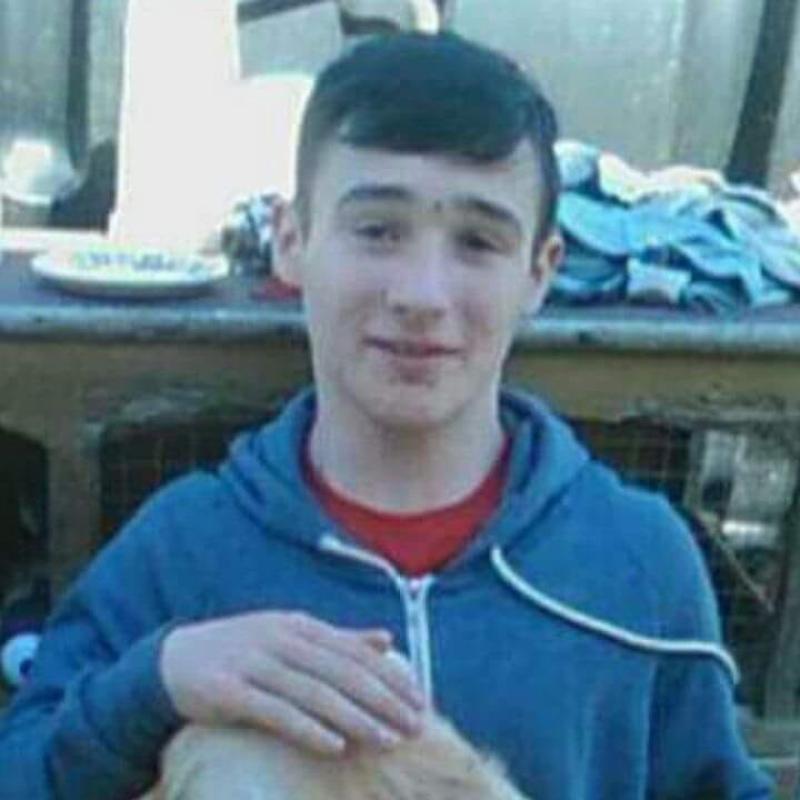 A young Abbeyleix man has been killed in a car crash in Tipperary.

The single vehicle fatal road traffic collision occurred at Boston on the Ballingarry North to Cloughjordan on Tuesday afternoon at approximately 3.45pm.

A 16-year-old male was fatally injured when the car he was a rear seat passenger in collided with a tree. He was pronounced dead at the scene and his body was taken to University Hospital Limerick.

He has been named as Adam Case, originally from Abbeyleix, but who had been living recently in Shinrone.

The two other occupants, a 22-year-old male  and a 17-years-old female, who is not thought to be local, were taken to Tullamore Hospital and University Hospital Limerick.

The 22-year-old male is described as being in a serious condition. He is believed to be from the Ballingarry area.

One local, who did not wish to be named, said that the local community was "absolutely shocked" by the tragedy and were praying that the two injured persons would recover.

The stretch of road was closed for a time to facilitate an examination by Garda Forensic Collision Investigators and has since reopened.

It is thought the car may have hit a humpback bridge on the road and the driver lost control of the vehicle.

Gardai wish to appeal for witnesses to contact Nenagh Garda Station on 067-50450, The Garda Confidential Telephone Line 1800-666111 or any Garda station.