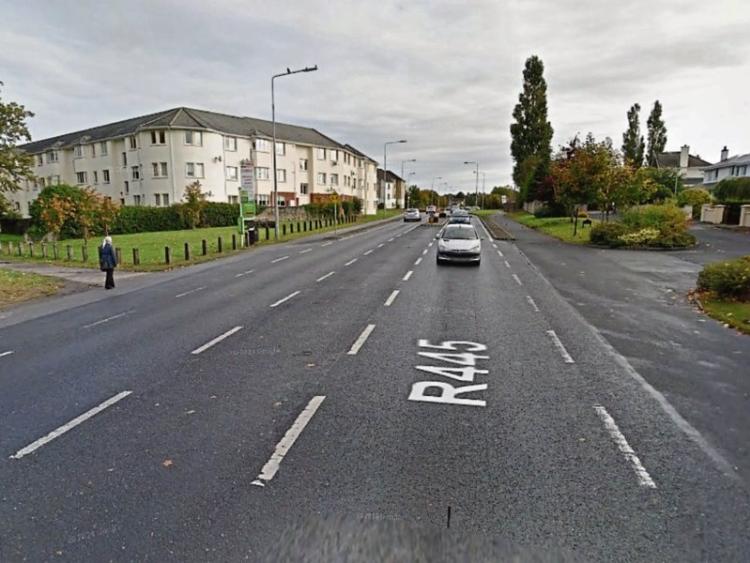 “I saw people getting soaked on the Dublin road waiting for a bus. Shelters are important to those who use public transport. Portlaoise is the fastest growing town and we must keep up. 10k people commute, add that to students and OAPs . We have a role to play,” he said, following his motion tabled at the Laois County Council July meeting.

The topic will be raised at the September SPC meeting he was informed.

He was supported by Cllr Caroline Dwane and others.

“We were told in February that the CEO supports installing two bus shelters per year, subject to funding,” said Cllr James Kelly.

“The one on James Fintan Lalor Avenue took years of blood sweat and tears, they should be an automatic right,” said Cllr Catherine Fitzgerald.