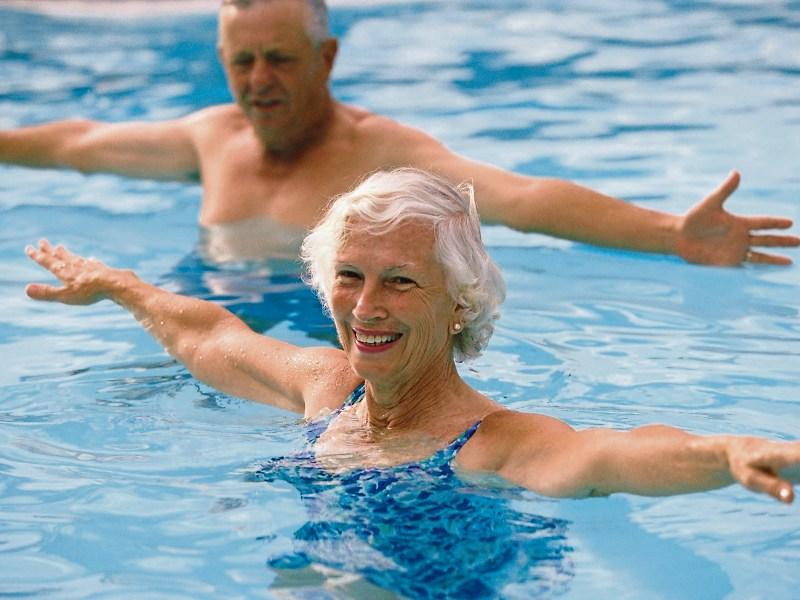 He tabled a motion at the July council meeting, asking for Laois County Council to write to Portarlington and Portlaoise leisure centre management asking for free access or a substantial discount.

The reply from the council to him was that both centres already give a substantial social welfare discount that includes pensioners, and it would be “not viable” to offer a free service.

Cllr Kelly said he had been contacted on the issue by the local Men's Shed and Active Retirement groups.

“I acknowledge that Portlaoise and Portarlington leisure centres are two great services and their budgets are tight, but if you encouraged 30 people over 60 to use them more, it would cost only €5k, and they would pay to bring grandchildren,” he said.

Cllr John Moran was concerned it could put the viability of the centres at risk.

“Nobody minds paying a little, it's important they are left there for the future, I wouldn't want to cut off our nose to spite our face,” he said.

Cllr Willie Aird proposed that a costing be done for a contribution to be considered by Laois County Council when compiling its annual estimates.

“It's a great motion, we could include families in that who are on social welfare,” he said.