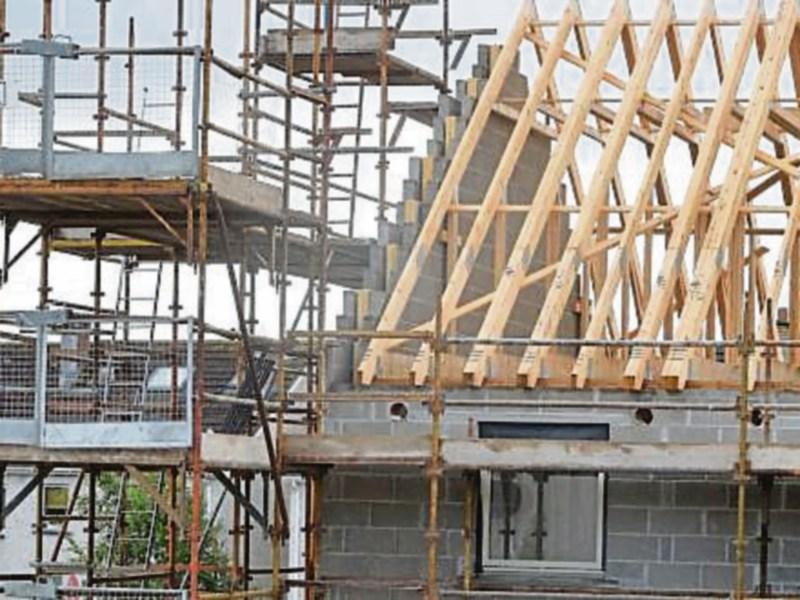 One of the very many manifestations of the housing crisis is detailed in our report this week on how the situation is impacting on women and children who have experienced domestic abuse.

As our report details they find themselves in the predicament of being forced to stay in dangerous homes, simply because they have nowhere else to go.

Last week the Council released its latest figures on the waiting list and, at 1,469, the scale of the problem is more than evident.

Coupled with this, the Council recently applied to the government to freeze rents in parts of the county under pressure for housing.

The Laois Domestic Abuse Service noted the private rented accommodation sector is a nightmare, and out of reach of most of its clients.

Last week, the Council outlined its ongoing work to buy up extra homes, particularly in Portlaoise.

The number of vacant homes in the county stands at 3,000 according to last year's census. Trying to acquire these can be an arduous and slow process.

The problems facing Laois in the area of housing are being experienced nationwide.

Earlier this year, the Council launched its Action Plan on Housing and Homelessness.

In its essence the document was an update on the work that is underway, particularly in meeting the objectives contained in the Social Housing Strategy and Rebuilding Ireland.

What is clear is that while much is being done, much much more needs to be done.

It is apparent to everyone that more houses need to be built as a means of tackling the social housing need and addressing the market bottlenecks which are driving up rents.

However, the impression one comes away with, rightly or wrongly, is that much of the effort on a county and national basis tends to be piecemeal in its approach, and therefore unable to address the real scale of the crisis.

This is not to take from, or in any way belittle the good work that is being done, on a daily basis.

The crisis though shows no sign of abating and could, if anything, worsen.