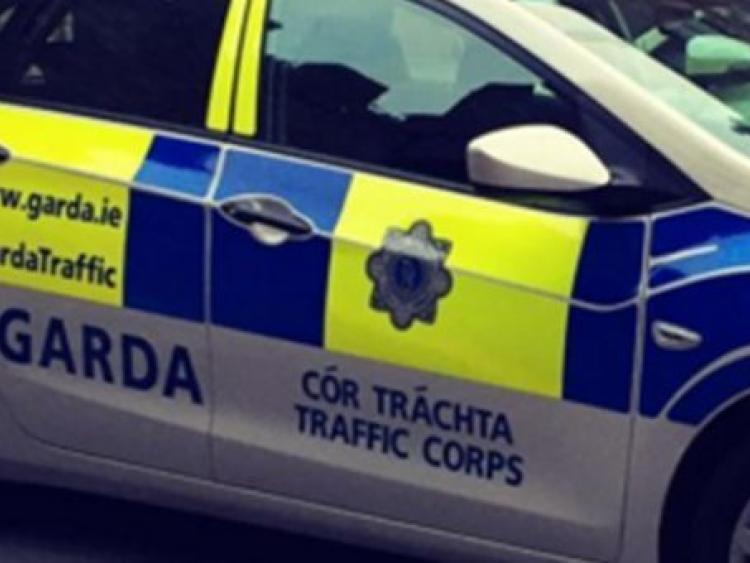 A number of foreign nationals were discovered in a truck in Stradbally this afternoon.

It's understood that the driver of the truck pulled in on the N80 when he heard noises coming from the rear of the vehicle and alerted Gardai, shortly after 5pm.

On opening the container it's believed Gardai found six adults and two children.

The National Ambulance dispatched a number of ambulances to the scene and the people were taken to hospital as a precaution.