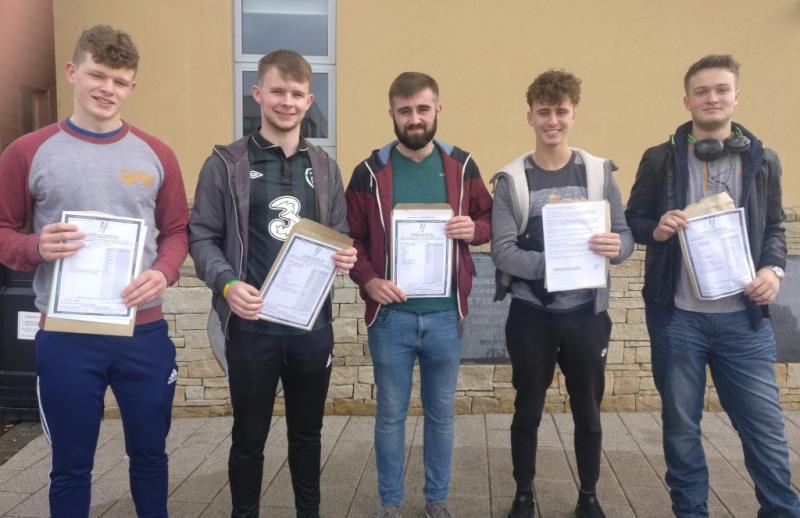 The new leaving certificate grading system provided an incentive and a safety net for students doing their Leaving Certificate this year according to one Portlaoise Principal.

"There was an increase in students taking higher level subjects, especially in maths," she said.

"It takes a bit of going for the teachers because they compare it to the old system but it is all new to the students so I think they found it okay, hopefully it will prevent a lottery in so many subjects, it is an incentive and a safety net for them," she added.

The old familiar grading system of A1, B2, C3 was replaced with grades from H1 to H8 (for higher-level subjects) and from O1 to O8 (for ordinary level subjects).

There are a total of eight grades available this year at higher and ordinary level separated by margins of 10 percent.

This compares to 14 under the old system which were typically separated by margins of 5 percent. 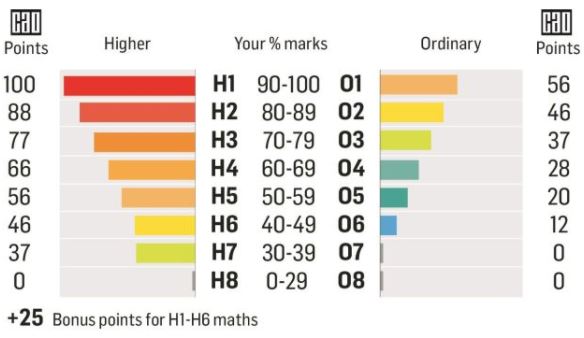 Mrs Murphy said that she was delighted for the 115 students in CBS who received their results.

"They were very good really, I am happy for them, there was a few over 600 points and we had around 10 students who got over 500 points.

"I am happy with the new system, I am delighted for the lads, there were no sad faces," she added.

Talking to the students in CBS and Scoil Chríost Rí in Portlaoise, many of them said that the app they downloaded on their phones made adding up their points very easy and many were happy with the new grading system.