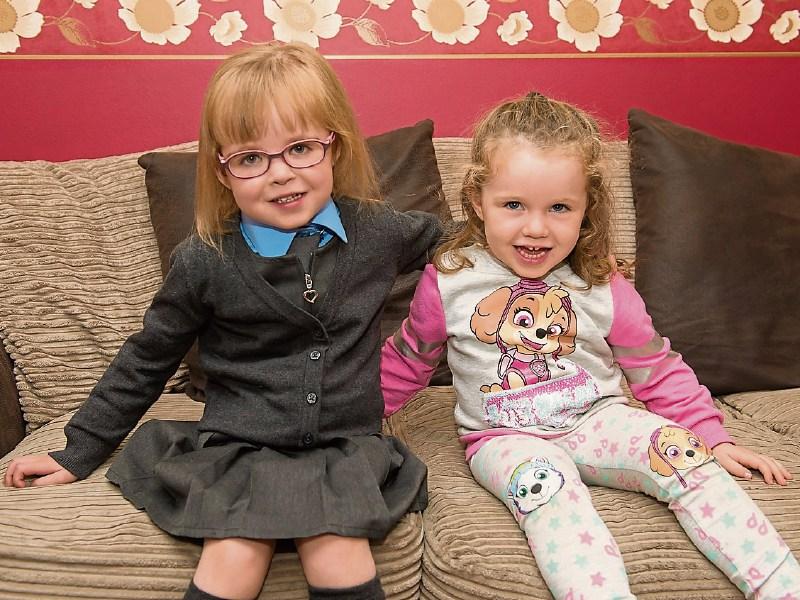 Chloe Moylan, 5, from Mountmellick is excited to start school in St Joseph’s Girls NS this Friday September 1, but is soon facing a much greater challenge.

Chloe is scheduled for major heart surgery in mid September, that could change her life.

The eldest daughter of Sylvia (Lee) from Mountmellick and John Moylan from Portlaoise, Chloe was born on July 11 2012 in Portlaoise hospital. Within 40 minutes of birth she turned blue.

“They put her on a ventilator and rushed her to Crumlin. They told us she had three complete major defects. If there was one thing wrong, they could operate, but not three. To hear her heart was broken, it broke my heart. She was baptised because there was nothing they could do,” Sylvia said. 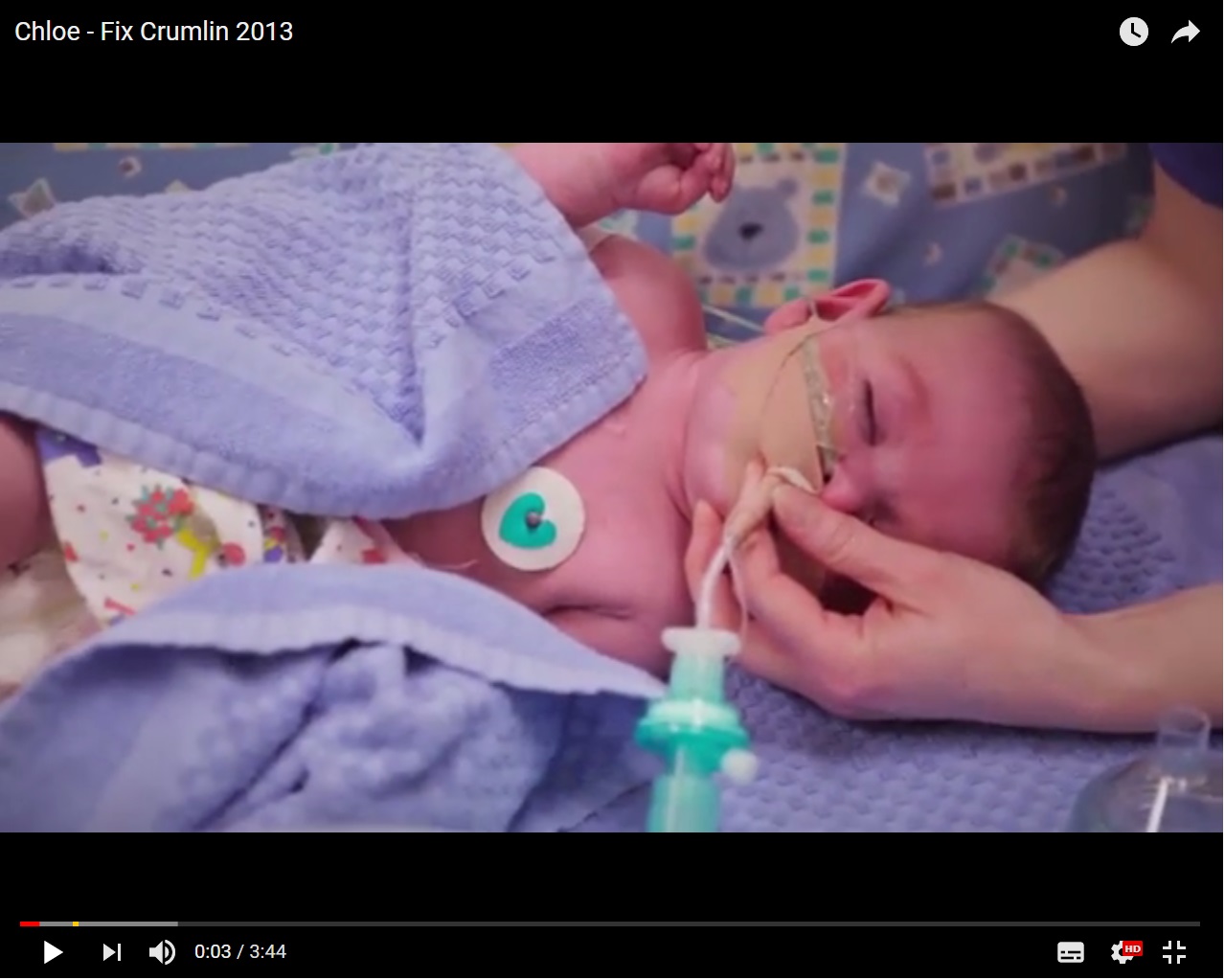 “It took her a long time to recover, she got bronchiolitis and spent her first Christmas in Crumlin children's hospital. It was an absolutely horrendous time, touch and go,” Sylvia said.

Chloe recovered, had a second surgery, and is scheduled for a third in two weeks.

“They will connect her neck artery to her lung artery because she only has 75 percent oxygen in her blood. It will take up to six months for recovery. She will be back on a heart and lung machine, it’s life and death,” Sylvia said.

They had to explain to Chloe that when she wakes, she will have tubes out of her tummy and a ventilator in her mouth and so cannot talk.

“She is only beginning to understand. Seeing your baby cry and make no sound, just tears, we have to face that again,” Sylvia said.

The operation if successful will be life changing.

“This one is what the surgeons wanted in the first place, they told me it’s what they dreamed of. She will have more energy, be able to play and do PE. We are unbelievably proud and full of admiration for her. To see her cycle her bike, or get in a paddling pool even though she’ll be blue and trembling in two minutes. She doesn’t look sick. You would never think she had half a heart, but she is tiny,” her mother said.

She is very nervous for Chloe starting school.

“She is excited but I’m petrified, to trust someone else to take care of her. The principal has been brilliant, everything is set in place, but I will be a wreck,” Sylvia said.

Chloe becomes breathless and goes blue around the mouth and fingernails from being active.

“She doesn’t need oxygen luckily, but she has only half a heart. The left side does all the work,” Sylvia explained.

“For her to start school on time, I didn’t think we would see the day,” her mother said.

Chloe is the face of Crumlin Car Draw, and in a YouTube video Help Chloe Fix Crumlin, a cardiologist explains that without new technology developed just in time, they couldn’t have saved her. Watch it here.

The video was made in 2013 when Chloe was only a year old, and the leaps and bounds she has made since then are truly heartwarming.

“She may have half a heart, but not half a life, she runs, she loves music and dancing, and she has a bubbly cheeky grin, she’d buy and sell you,” her mother said fondly.

To dad John, Chloe is “the apple of his eye”, and with a little sister Lexi, the family are hugely grateful for the support of their families.

They cope with ongoing expenses of hospital parking, travel and room rental, but the family simply want to share the joyous moment their little girl starts school.

“To see her starting school, we are pinching ourselves. It’s just a dream come true. We just want everyone to know how amazing she is, and for her to have a normal life as possible,” Sylvia said.