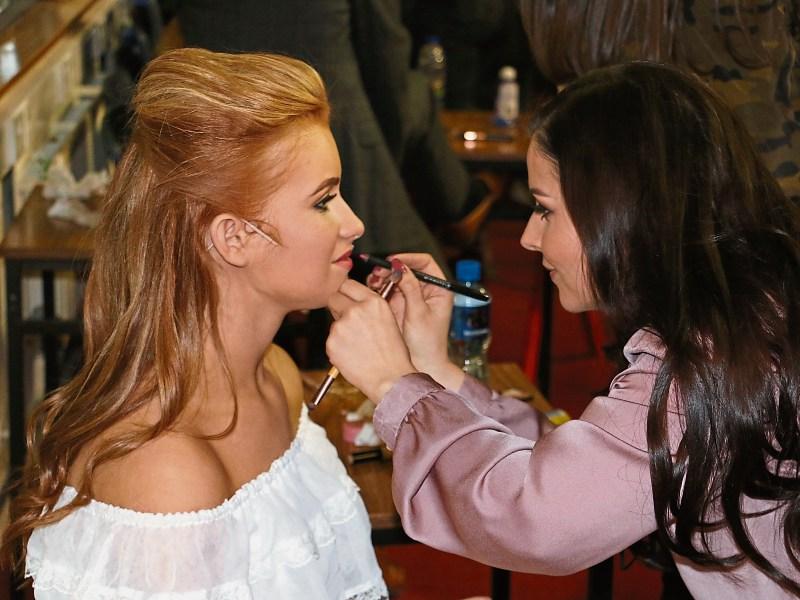 The video of a song by Portarlington's Shannon Bryan has smashed through the one million mark for views worldwide on YouTube.

The Gracefield girl starred in the 2016 Coláiste Lurgan gaeltacht hit, singing Adele’s Hello in Irish. She is thrilled to hit the million mark.

“It feels great, I am delighted, my dad always said it would get there. The response was amazing, it has been played in so many different countries. I was thinking that because it is in Irish, only Irish people would watch it, I was very surprised,” she told the Leinster Express.

The success of ‘Hello’ and of leading the school musical to success, has given the quietly spoken girl more confidence.

“Before the Gaeltacht, I always knew I was going to work with music, but it has been an unbelievable boost, the comments, the response, from my teachers and family, and messages from all over the world,” she said.

Her video may have had a part to play in boosting Irish Leaving Cert grades in her school, Coláiste Iosagáin in Portarlington, up on average this year.

"I'd say it could have, that's great. It improved my Irish so much, I hope to go back before my Leaving Cert," Shannon said.

It has been a busy year for her. She took on the lead role in the school musical Grease, and also undertook the no small matter of sitting her Junior Cert exams.

Now aged 15 and starting 5th year, she is ready to make more time for her music career.

She is also about to record three cover songs at Camden Studios in Dublin, owned by Bressie. Videos are also in the pipeline produced by Dara Munnis. He has made videos for the Coronas, Hozier and Gavin James.

They will all be released in the coming months.

“I hope more opportunities will come up, the more I get the more I’ll improve,” Shannon said.

She hopes to study secondary school teaching eventually, but plans to put singing before that for now.

“It is such a nice feeling being up on stage, I never did acting before the musical, but I got such good feedback, now I sing at parties and weddings, it’s been really good for my confidence,” Shannon said.

Her parents Lisa and Conor Bryan are thrilled. Conor has worked hard to promote Shannon’s talent.

“It’s fantastic, I work in Europe so I’ve been showing it to people in France, Italy and Spain any chance I get. Then I get emails back from them to say how amazing it is. I’m very proud of her,” said Conor.

He is committed to furthering Shannon’s success.

“I’ve got the managerial role boxed off,” he joked. 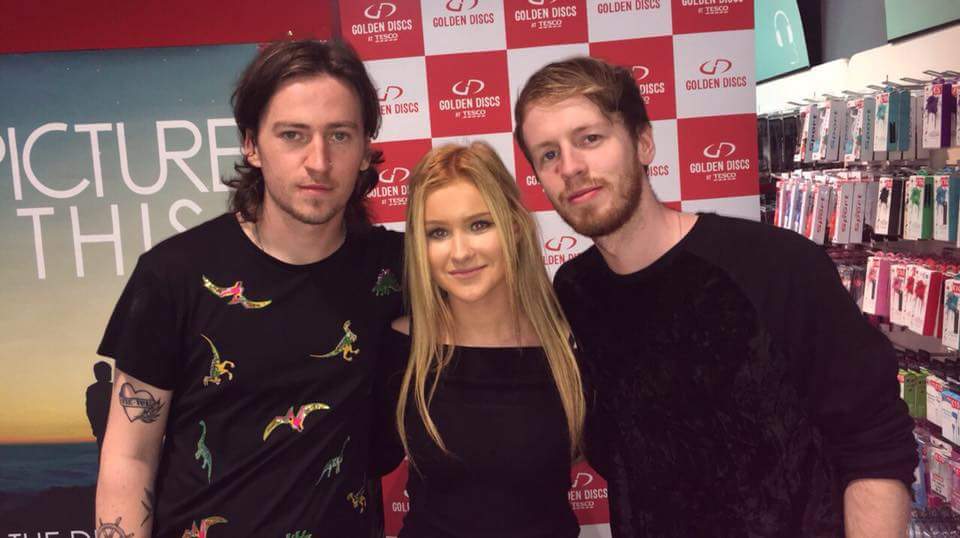 Shannon with Irish band Picture This.