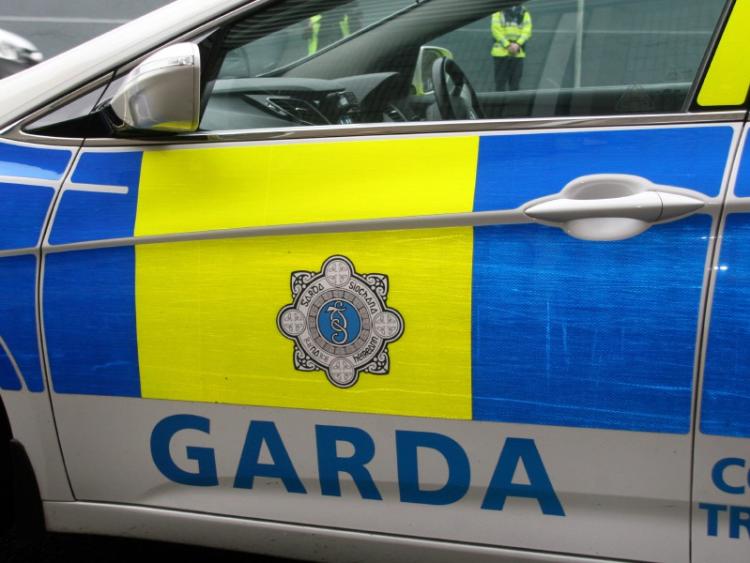 Two break-ins to Laois premises over the past 48 hours

A well known Stradbally pub was broken into last weekend.

Three men were discovered reportedly attempting to rob a pub in Stradbally over the Electric Picnic weekend.

The Napper Tandy pub was broken into at 5am on Sunday morning September 3.

A Garda spokesperson has confirmed that three males were involved, who were disturbed by staff during the incident.

"A small sum of cash was taken," the spokesperson confirmed.

As yet the Gardaí cannot say if there is any connection with Electric Picnic patrons.

A second break-in took place in Laois earlier this morning, Tuesday at 5am.

Costcutters supermarket in Mountrath was broken into.

As yet there are no further details on this incident.

Gardaí are appealing to the public for witnesses to both of these incidents.