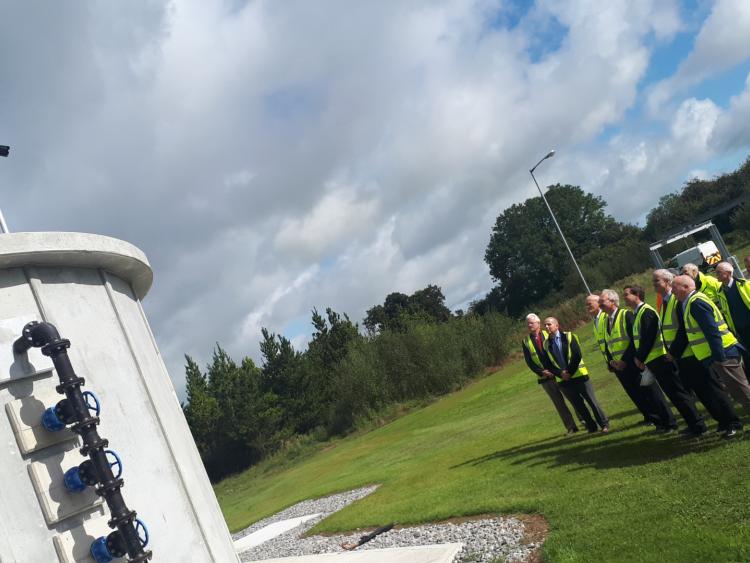 Today saw the official opening of the 'state-of-the-art' upgrade to Portarlington's waste water treatment plant, removing it from a risk of big fines for non-compliance of EU environmental laws

The 13,000 people of Portarlington, on both the Laois and Offaly sides of the town, can now use their toilets in confidence that no environmental damage is being caused, after a €1.9 million upgrade to the waste water treatment plant.

"This is a fantastic occasion, a very significant day for Portarlington. It faciliates the sustainable development of the town, which is a bonus for the whole county. Portarlington has almost doubled in the last 15 years, with 32 trains going to Dublin a day. Our county is ideally located for future growth, so I say to businesses now, come and see for themselves," he said.

Portarlington's plant was one of several Irish sewage works listed by the EU for non-compliance with environmental laws, with penalties in the offing if not improved.

"We have over 200 upgrades in progress, but with a limited budget we have to do the highest risk ones first. In our next instalment plans, we will be doing an upgrade of Portlaoise and Mountmellick networks, bringing existing infrastructure up to standard. It takes a long time becuase there has been decades of underinvestment," he said.

Since last Spring, the waste water is now clear to legal standards before it is released into the River Barrow, with sludge trucked to Portlaoise treatment plant for further drying out before it is used for fertilizer for animal feed crops and trees.

The plant has spare capacity for a rise of a couple of thousand people in Portarlington's population, after which further works would be required.

The upgrade includes a new electrical panel, a new settling tank, dial-in computer access to operate the controls remotely, a back-up generator, with 2 and a half staff employed at the site. Higher health and safety spec has been installed, from handrails to a new staff canteen.

The project was completed by Murphy International Ltd, who will operate it until April 2018, with Laois County Council staff then trained in to take over operation on behalf of Irish Water. 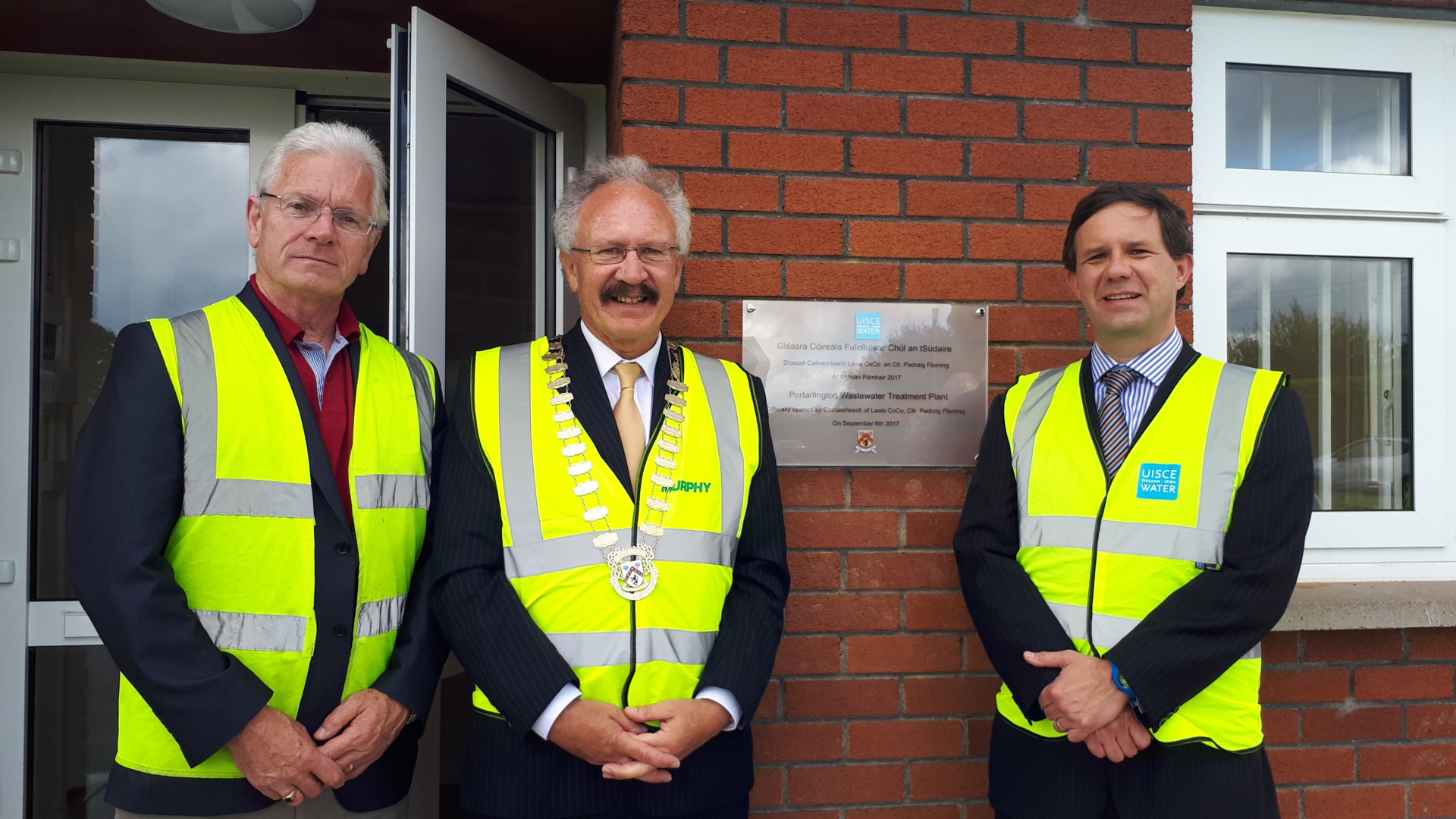