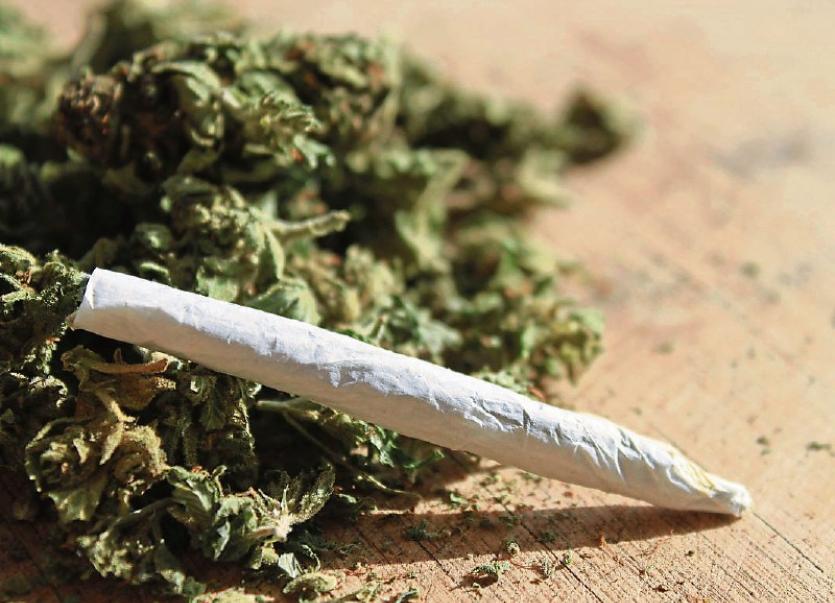 A Ballinakill man who built up a drug debt was found with €3,500 of drugs in his house, which he claimed he was being forced to hold and sell for someone else after threats were made against his family.

Daniel Delaney (28), 8 Chapel Street, Ballinakill, was charged with drug possession, and having drugs for sale or supply.

Inspector Ollie Baker gave evidence that on March 11, 2016, the gardaí searched the accused’s home. The accused was not present at the time and the gardaí found in his bedroom €3,000 of cannabis and €500 of cocaine. A tick list was also found, said the inspector.

The accused had 17 previous convictions, including drugs, road traffic offences and criminal damage.

Defence, Mr Philip Meagher said his client, a 28-year-old man with a partner and two children, fully appreciated the seriousness of the charges.

Insp Baker confirmed that the garda investigation had concluded the accused was holding the drugs and selling them for someone else.

Mr Meagher said the accused felt compromised, as he had a young family and threats were made towards him. The accused is completely clean of drugs, with no new prosecutions pending.

He cooperated with the gardaí to the extent that he could, but could not give details of the individual he owed money to due to fear, as his family and his parents were threatened.

In ruling, Judge Catherine Staines said the accused had built up the drug debt himself taking drugs he wasn’t supposed to.

She said she could impose a two-year sentence, but agreed to adjourn the case before imposing a sentence in order to get a probation and community service report on the accused, as well as urinalysis.

The matter was put back to December 7.