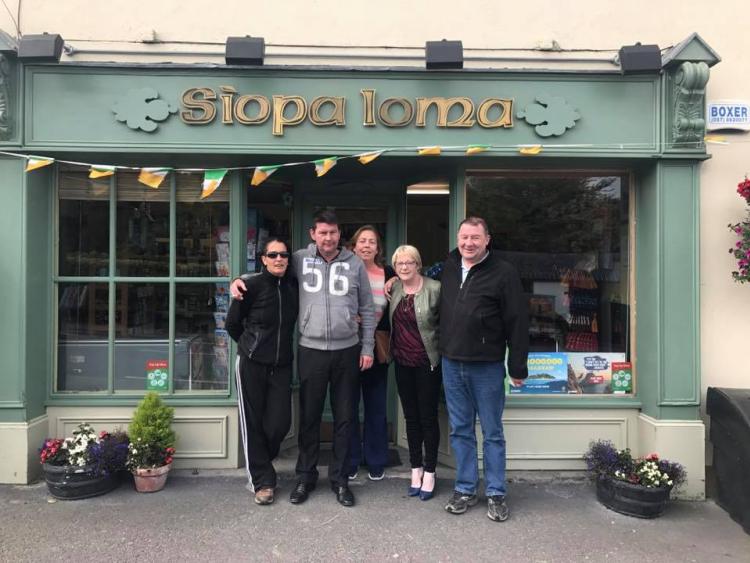 Laois is shaping up to be a very lucky place lately.

Gareth got the news that he was going to be on the show last week and the show aired on Tuesday afternoon, September 12.

There are celebrations at Siopa Ioma in Emo where Gareth bought the winning ticket.

This comes after two winning lotto tickets were sold in Laois in one week.

Bernadette Behan of Siopa Ioma is absolutely thrilled for Gareth.

"We are thrilled, it couldn't happen to a nicer person and it is great to keep it in the local community.

"We only have the game in the shop since January and it is great as this is a small village here.

"There was five black balls and five white balls, he had to guess what colour was going to come out. If he got three right he got €10,000 and if he got one wrong he got €1,000 for every one he got right," Bernadette explained.

There is great excitement in Emo as friends jumped in for pictures. 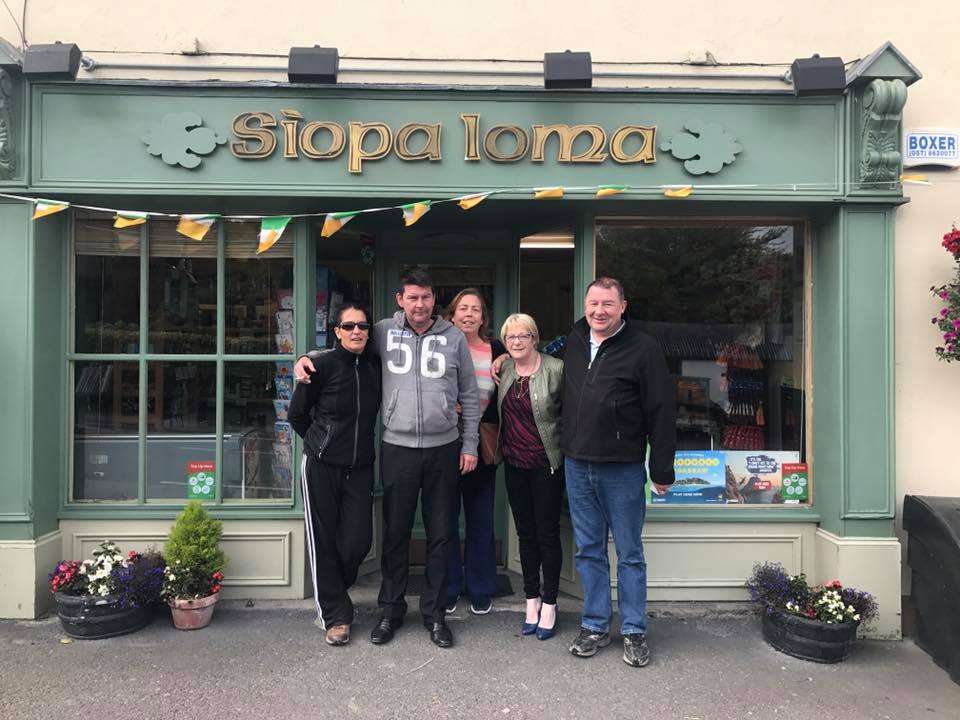 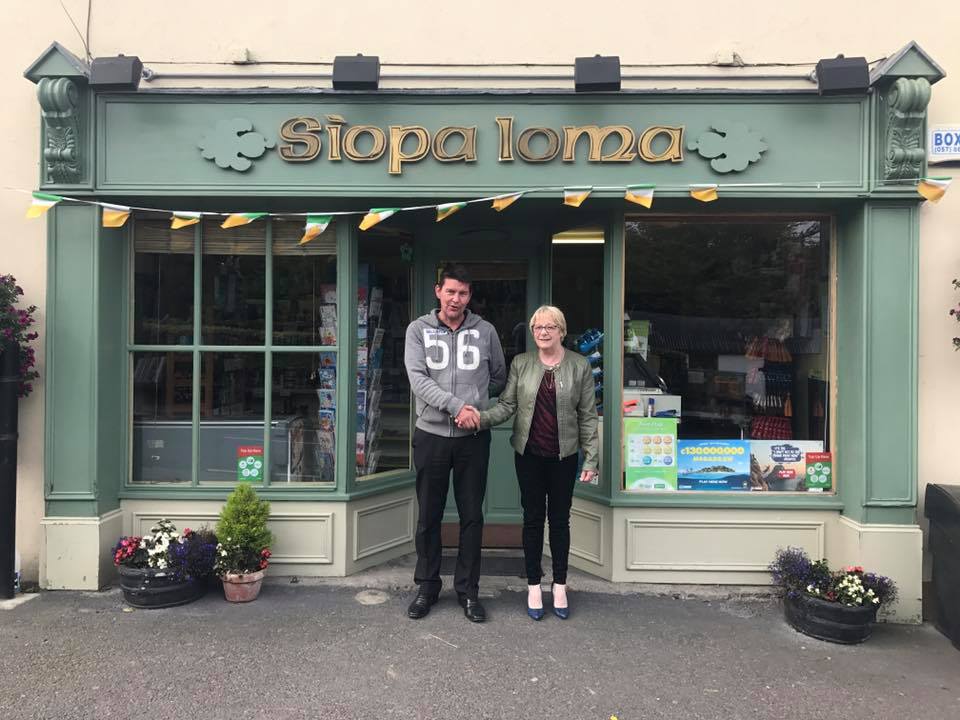