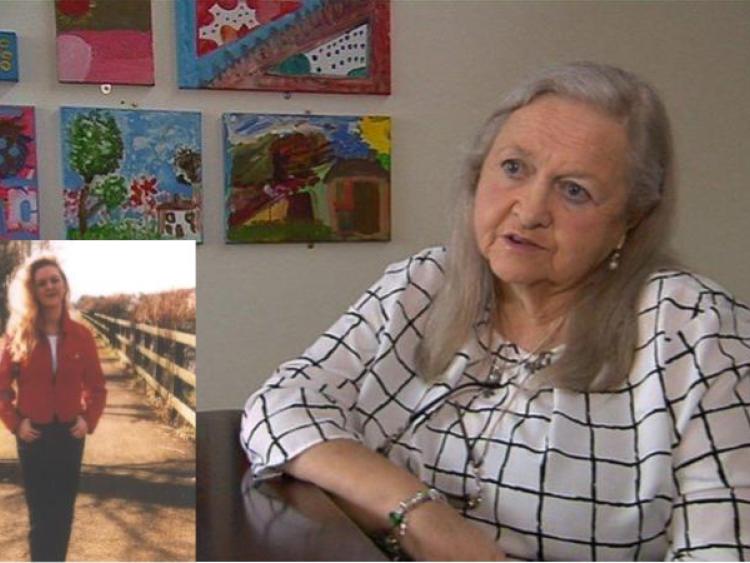 Funeral details for the late Josephine Pender have been released.

Mrs Pender, who died following a long illness on Tuesday, September 13 will repose in O'Reilly's Funeral Home at Harbour Street, Tullamore this Thursday from 3pm until 6pm.

A private funeral will take place.

The house is private.

Josephine Pender had campaigned for the investigation into her daughter Fiona's disappearance for many years. Last month, she made a heartfelt appeal on the 21st anniversary of her disappearance.

In 2012, she spoke to the Leinster Express when she attended a balloon release for the birthday of missing Mountmellick woman Imelda Keenan.

“I still have to keep hoping. I won’t let go. Before I go to my maker, I want Fiona found and laid to rest. Give her back a bit of dignity, not have her lying out in a field, but laid to rest with her daddy and brother,” said Mrs Pender.

“I am here to support the family, and to keep Fiona’s name out there,” said Josephine that day, “She would be 41 now, the same age as Imelda. I should have a 16 year old granddaughter, I have missed out on that too,” said Mrs Pender.