Crime figures up slightly for this quarter 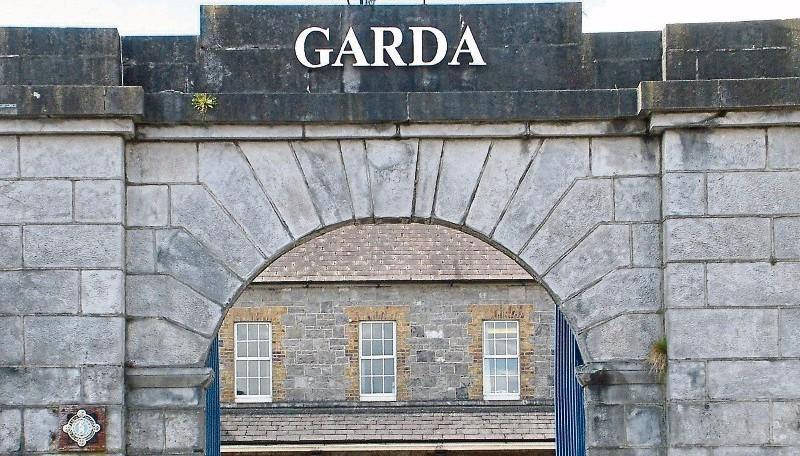 The latest crime figures reveal that there has been a slight rise over the past 12 months in the number of arrests in Laois, but the new superintendent in the region attributes this to an increased garda presence on the county’s streets and roads.

Superintendent Anthony Pettit attributed this increase to the work of the dedicated drug unit, and a recent clean streets operation in which 40 drug dealers were arrested.

Crime against the person is up 32.7 percent, from 52 in the second quarter of last year to 69 this year. Assault causing harm is up from eight to 14 (a 75 percent increase) and minor assaults are up from 38 to 54 (an increase of 42 percent).

Supt Pettit said that the assault figures for the region are complicated due to the presence of the prison, with a certain percentage of assaults happening there.

And criminal damage and public order offences are down by almost seven percent from the second quarter of 2016 to the same period this year, from 161 to 150.