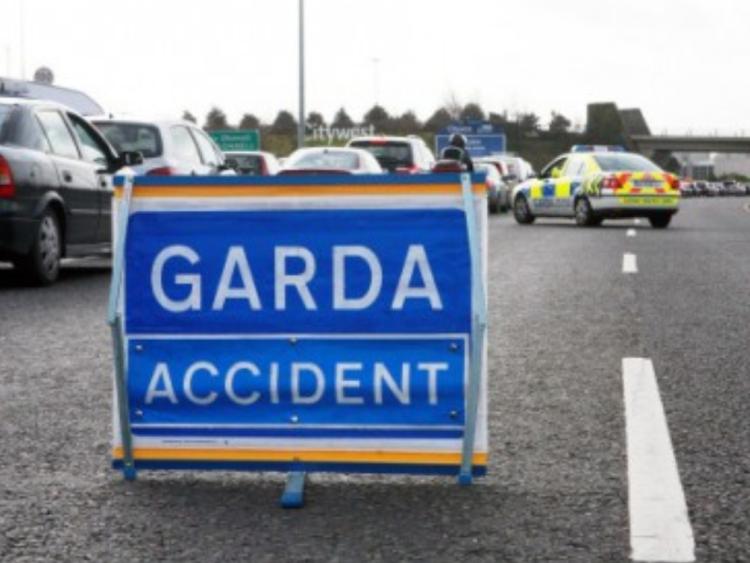 One person was taken to hospital on Wednesday evening following a crash involving four cars.

The crash happened on the Mountmellick Road in Portlaoise near New Park and Dunnes Stores.

It is understood that up to three children were involved in the crash but no injuries were reported other than the one person taken to hospital with minor injuries.

One ambulance attended the scene and a number of gardaí.

The accident happened at approximately 8pm on Wednesday evening and traffic was backed up but cleared quickly.

One car was towed away but the others were able to be driven.

Road conditions were slippery after a long day of rainfall.