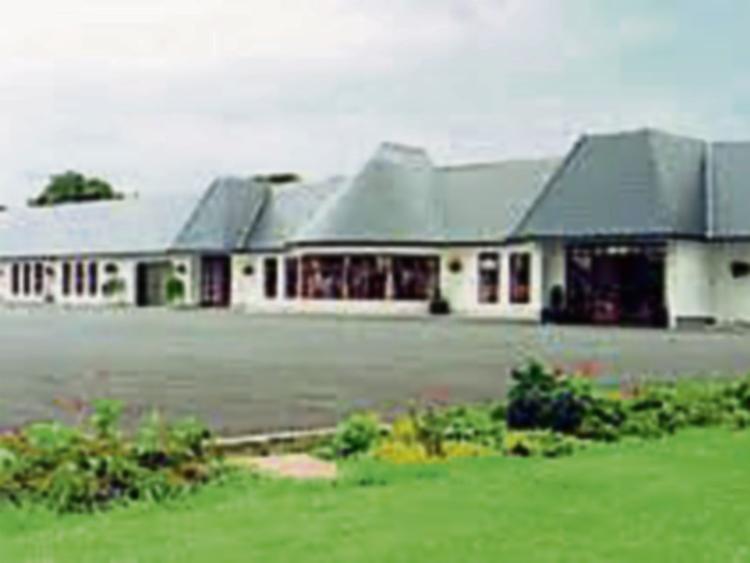 Ireland will accept at least 600 programme refugees in 2018 with the former Hazel Hotel in Monasterevin being the first point of call for many if not all of them.

The refugees will be sent temporarily to the former Hotel in Monasterevin, which was converted in to a reception centre in 2015.

Minister Charlie Flanagan announced this week that Ireland intends to make a pledge to accept the 600 refugees in 2018.

This commitment has been made as part of a new EU resettlement pledging exercise under the Asylum, Migration and Integration Fund, for the period 9 December 2017 - 31 December 2018.

He confirmed that Ireland will have met its commitment to formally pledge for 1,089 people from Greece by the end of this month with all 1,089 due to arrive in Ireland by the end of the year or early in the new year.

The centre in Monasterevin can accommodate up to between 80 to 100 refugees at a time. During their stay they receive medical attention and are offered English classes.