Portarlington man off the road for second drug driving offence 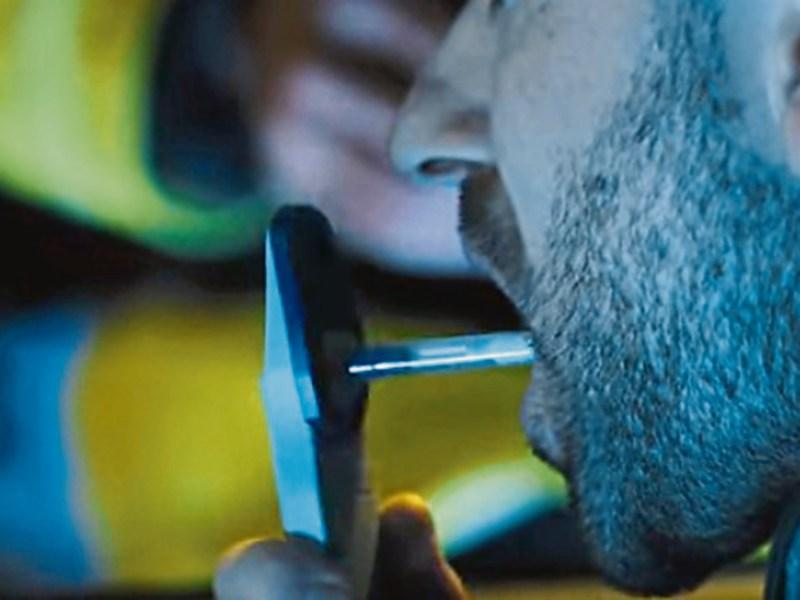 A 21-year-old man convicted of driving under the influence of drugs for the second time has been disqualified from driving for six years.

At last week's sitting of Portlaoise District Court, Oskars Musinskis (21), with an address at Riverside, Portarlington, was charged with driving under the influence of an intoxicant, at Canal Road, Portarlington, on January 8 this year.

Inspector Ollie Baker gave evidence at last Thurdsay's court that the accused had a previous conviction for drug drinking.

Defence, Mr Declan Breen said that at the time of the offence, his client had a serious issue with cannabis, taking it at night to help him sleep and this built up over time.

The accused was convicted by Judge Catherine Staines and fined €300, and put off the road for six years.