Woman tried to bring phones into Portlaoise jail to her boyfriend 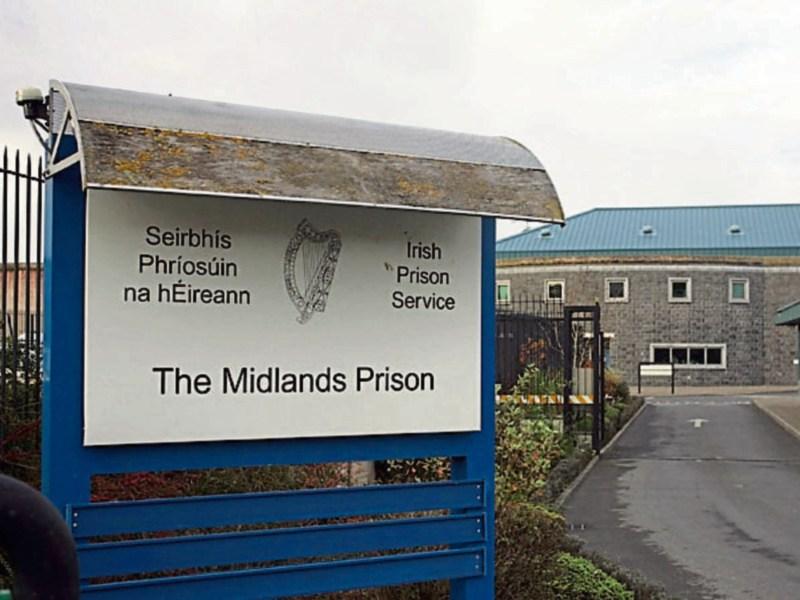 A woman has been charged with trying to smuggle phones into the Midlands Prison.

She was arrested and cooperated fully, and had no previous convictions.

Defence, Ms Josephine Fitzpatrick said her client had now turned her life around. She had been visiting her boyfriend at the prison and is now barred from returning there.

She didn’t realise the extent of what was in the package, said Ms Fitzpatrick.

The matter was put back to December 7 for a probation report.