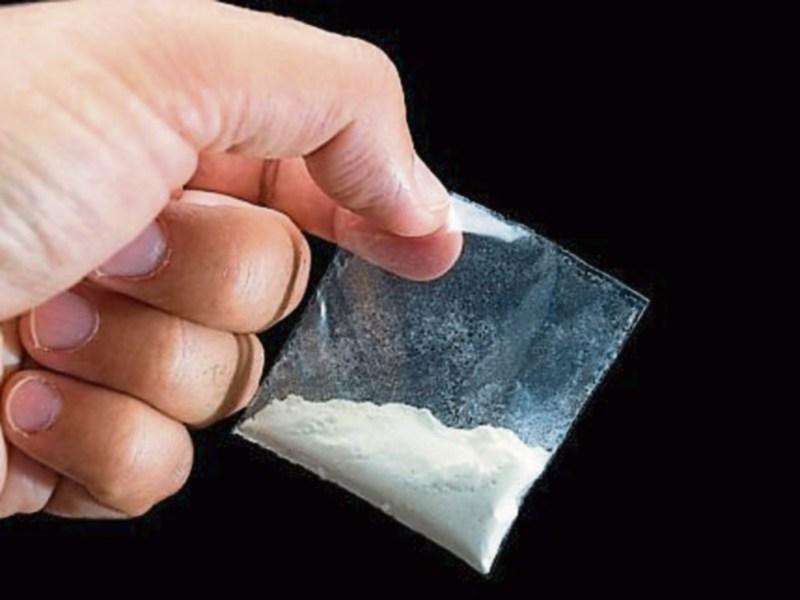 Cannabis and cocaine were the drugs seized from men visiting inmates of the Midlands Prison, in two unrelated cases that came before last week’s Portlaoise District Court.

First before the court was Michael Donohue (22), with an address at Dolphin House, Rialto, Dublin 8.

Inspector Ollie Baker gave evidence that the accused was attending the Midlands Prison on July 22 this year when the search dog indicated the presence of drugs.

The accused was found to have 11g of cannabis herb, 7g of cannabis resin and one gram of a white powder believed to be cocaine.

Defence said that the accused owed a drug debt and had been unable to pay, so he was threatened and put under pressure to bring in the items to pay off the debt.

Defence said the accused was taking cannabis at the time and he immediately handed over the items when the drug dog gave a positive indication.

He is no longer taking drugs and has gotten away from bad influences, said defence.

Telling the accused that he didn’t want to end up in prison, Judge Staines put the matter back to December 14 for a probation report.

Appearing on separate charges was Kevin Dunphy (25), with an address in Ballyfermot, Dublin 10.

Inspector Baker gave evidence that on July 1, the accused was detected at the Midlands Prison with controlled drugs with a total value of €270.

The accused had 55 previous convictions, 50 for road traffic matters and five for drugs.

Defence said that the accused had a brother in prison who was assaulted and both men were put under pressure from external sources to carry out the act.

Defence said that the accused’s family were also under threat.

To this, the accused’s father, who was present in court, said that the gardaí had called to the house to say his life was under threat.

The accused was sentenced to three months in prison, suspended for 12 months.