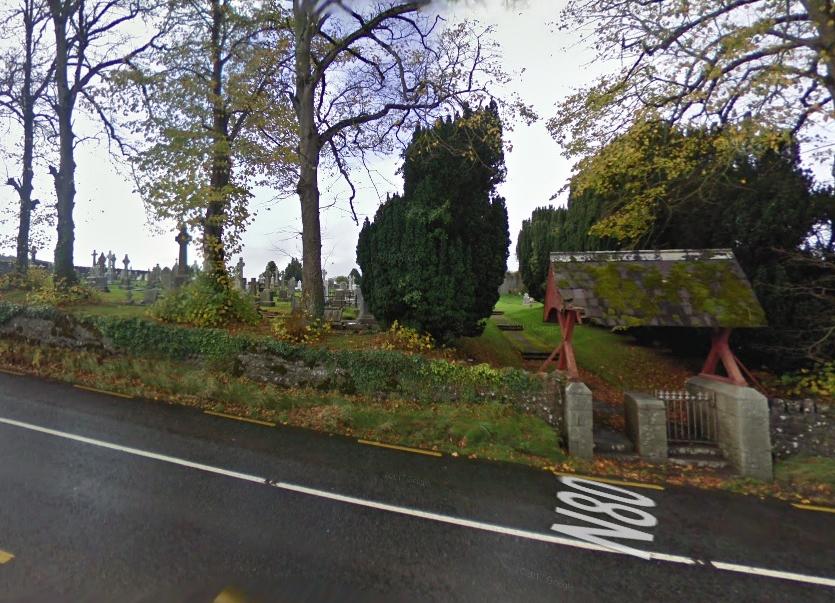 Three neighbouring communities will benefit from nearly €240,000 under the Town and Village renewal scheme.

Stradbally is in line to get €99,680.24. Two councillors outlined where the money is set to be spent.

Cllr Tom Mulall said some of the money would go towards a path that would link the town to the cemetery on the N80. He said this was badly needed from a saftey perspective.

Cllr Paschal McEvoy said the grant includes installation of a pedestrian crossing on the Athy Road.

He said this would allow school children from the new estate on the Carlow road to walk to school safely on what is an “extremely busy road.”

Cllr McEvoy said he received a letter from a 10 year old boy from Cill Beag manor looking for the same earlier this year.

Meanwhile, funding of €80,000 has been welcomed by the Emo Old School Restoration committee who were “delighted” to receive confirmation of their successful application for grant aid to build an extension to the village old National school.

The closure of The Old rectory playschool and recent opening of replacement in the old National school left a need for an extension to accommodate all other local groups for their weekly activities.

Julia Booth apologised to all on behalf of the committee for any disruption caused to date. She said building work is due to start shortly as planning permission was already granted.

Cllr Mulhall, who worked to help get the grant, also welcomed the money.

There was also joy in Killenard with news that €59,665.41 is winging its way in their direction under the Town and Village Renewal scheme.

The funding will go towards the long planned overahaul of a car park in the middle of the village.

Welcoming the news, Michael Cobbe said the money will go towards the car park in the centre of the village which the community has been hoping to bring up to date for some time.

The car park is used by church goers and the school but is in need of resurfacing. Mr Cobbe said the announcment was “wonderful news' for Killenard.