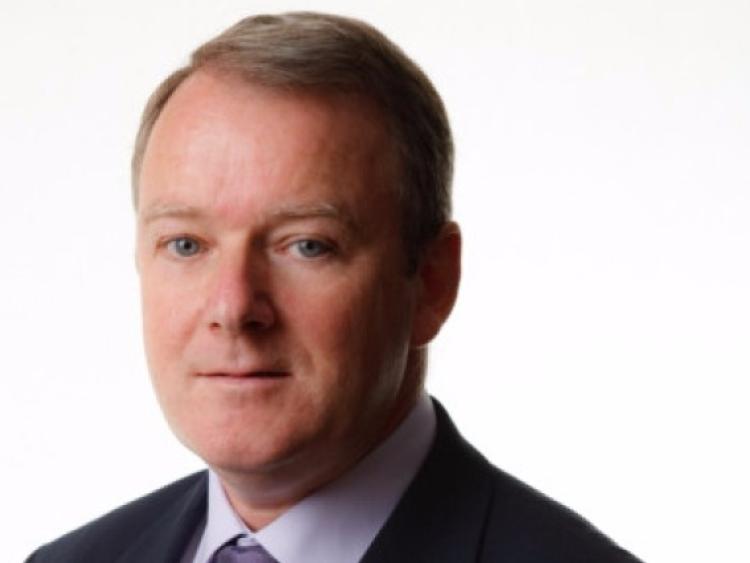 Taking to Twitter, the Sinn Féin TD has called out discrepancies between the real figure for health in the budget and what is additional.

Reacting to the Budget he has said that it fails to address the crises in housing, health, public services and infrastructure.

“The Government has now normalised mass homelessness and provided a bonanza for private landlords while there is a huge portion of available resources spent on tax cuts," he said.

He has said that the health system has been left short of money, especially public healthcare.

“Fine Gael and its Fianna Fáil backers have chosen to leave our health system massively short of money. Their big announcement is to increase funding for the National Treatment Purchase Fund which means more money for private hospitals and less for public health care.

“There will not be one extra social house built under this budget with no increase in social housing targets for 2018. There is no vacant home tax and no targets or budgets to deliver affordable rents or purchase homes. Sinn Féin Budget proposals would deliver 4,500 affordable homes to rent or purchase and provide for an extra 4,200 social houses.

“Government proposals to put an extra €149m into Housing Assistance Payment (HAP) will result in a bonanza for landlords. This is a continuation of an over reliance on the private market to provide social housing.

“The tax cuts put forward will result in someone earning €20,000 a year getting a euro a week in their pocket and those earning over €70,000 being €328 a year better off. So those under €33,000 will get the crumbs and the well off get the whole cake.

“We have a miniscule take up of electric vehicles in the State, yet this budget does not change the grant scheme which was much anticipated. Sinn Féin want to increase funding incentives for these vehicles to reduce carbon emissions. We also called for specific energy saving measures in the home, such as replacing single glaze windows, and a pilot scheme for microgeneration of electricity, solar panels being one example.