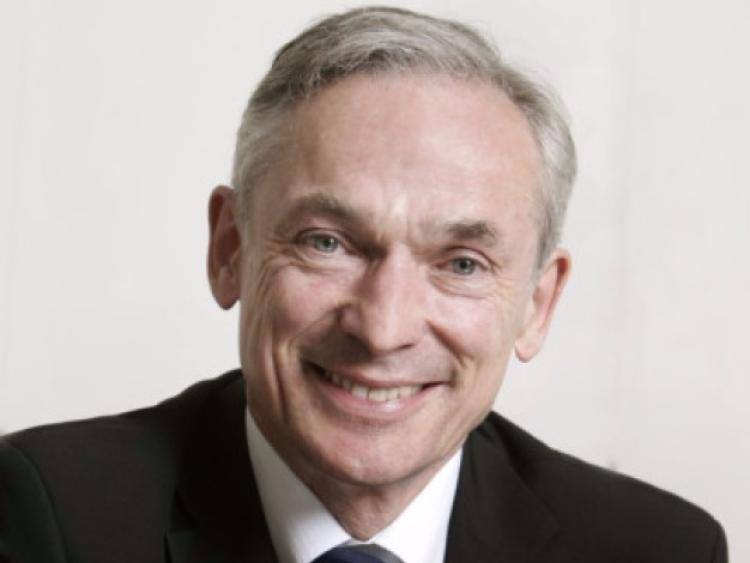 All schools in Ireland will remain closed on Tuesday, October 17 after Hurricane Ophelia.

It will be left up to the third level colleges to decide whether to open or remain closed and communicate their decision to students and staff.

The decision was made at the National Emergency Coordination Group meeting in conjunction with the Department of Education.

Group Chairman is Sean Hogan said the decision was reached on the basis of evidence gathered.

"The situation today and the reports that have come in from across the country on the damage that the storm has done. The view taken was taken that in light of some of the difficulties it was better to make a decision in relation to schools," he said on RTÉ.

He added that the hurricane has done the damage to lives, roads and power.

He hoped that other public services would get up and running as soon as possible depending on the damage.

An official announcement will be made by the Department of Education later this evening.