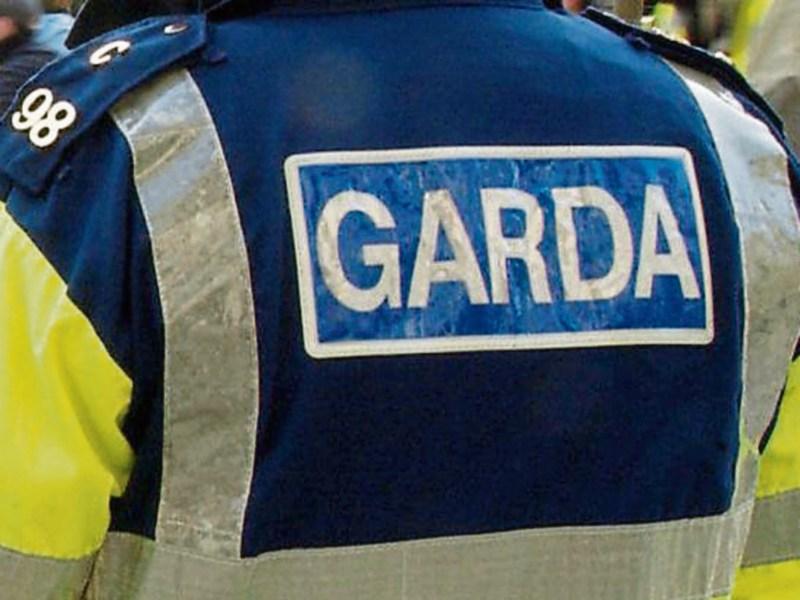 A Portlaoise man has been given a suspended sentence for interfering with the gardaí as they tried to arrest a man during a large scale fight.

Before last week's sitting of the district court was Michael O’Brien (27), with an address at Clonroosk View, Portlaoise, charged with being intoxicated, using threatening behaviour, and failure to comply.

Inspector Aidan Farrelly gave evidence that there was a large scale fight at Mountain View, Portlaoise, on May 26 this year, involving a number of men with offensive weapons.

The accused was in a scuffle when the gardaí arrived, shouting and being aggressive. He was clearly under the influence of an intoxicant, said Insp Farrelly, and refused to leave the scene when directed to do so.

The accused had 24 previous convictions, including public order matters, being intoxicated, and failure to comply with the directions of the gardaí.

Defence, Ms Josephine Fitzpatrick said there had been a large number of people in the area and the gardaí had been dealing with an individual who had a stick in his hand, when the accused and another man tried to stop that arrest.

Ms Fitzpatrick said there was no evidence the accused was involved in the initial incident, but he accepted he had been drunk.

He was walking home on the night when he came across the incident and saw his friend being arrested.

She said he was the father of a young family and was attending with an employment course.

Judge Catherine Staines said she did have a six-month prison sentence in mind due to his appalling behaviour, but because of what his solicitor had said and the two letters of apology there may have been a possibility that he had seen the light.

“The last thing the gardaí need is people like you interfering with them doing their job,” she told the accused.

Judge Staines said she did not think anything would be served sending him to prison that day, but if he got involved in any other public order incident he would go to jail.

The accused received a three-month sentence, suspended for one year.