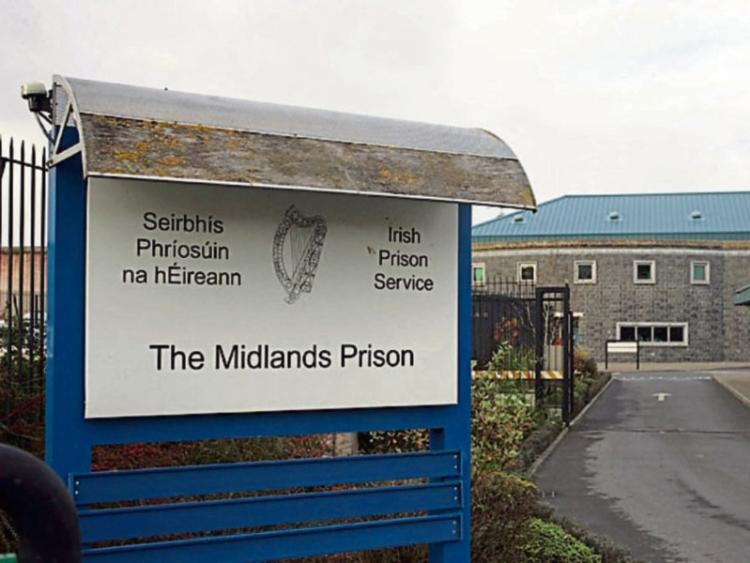 A prisoner of the Midlands Prison serving a sentence for raping his partner’s daughter has been convicted of having a phone in prison which he claimed to be using to rebuild bridges with his family.

Before last week’s sitting of Portlaoise District Court was Christopher Griffen (48), with previous addresses in Swords and Dublin.

He was charged with possession of a mobile phone at the Midlands Prison, Portlaoise, on October 1 this year.

Detective Garda JP O’Brien gave evidence that on October 1 this year, the accused was removed from his cell for the purpose of a search.

He refused to allow the search and had to be forcibly searched, whereupon he was found to have a phone and SIM card on his person, said Det O'Brien.

Defence, Mr Barry Fitzgerald said that his client was a longtime prisoner serving a sentence for rape, with a release date of 2018.

Mr Fitzgerald said the accused had been using the phone to rebuild bridges with family members.

The accused was sentenced by Judge Catherine Staines to one month in prison.

The accused had a number of previous convictions, including prison sentences for robbery.

He was given a life sentence in 2007 for the rape and indecent assault of his partner’s daughter between 1993 and 2001, covering a period of time when the injured party was between the ages of eight and 16.

This sentence was later reduced to 15 years on appeal.