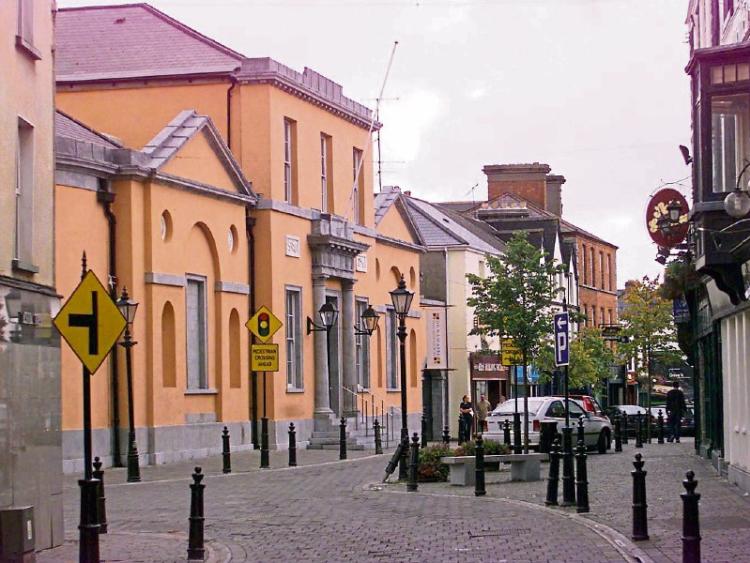 A Portlaoise man has been charged with robbing another man over an alleged drug debt.

Garda evidence outlined that on January 28 this year, at Hind Square, Portlaoise, it was alleged the accused ran up behind the injured party and punched him to the back of the head, before he stole €10 from the injured party’s jacket.

It is alleged that the injured party had bought a controlled substance from the accused and there was an issue over the debt.

After hearing the outline of the facts Judge Catherine Staines refused jurisdiction, meaning the matter will go forward to the circuit court.

The matter was adjourned to December 7 for the serving of a book of evidence.