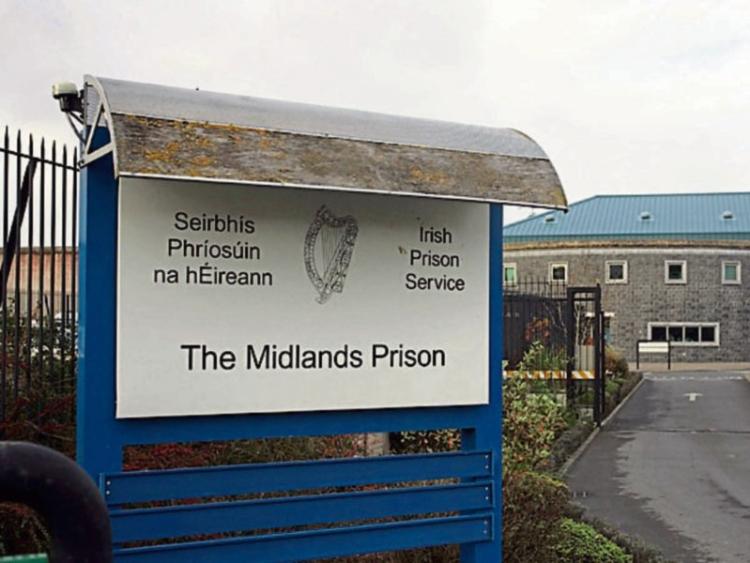 A woman who tried to smuggle in drugs to the Midlands Prison to give to her uncle has been given a suspended jail sentence.

Inspector Aidan Farrelly gave evidence that the accused was stopped and searched at the Midlands Prison on May 18 this year, and found to have 7g of heroin worth €460, cannabis valued at €20, and various tablets including valium worth €60.

She was fully cooperative and admitted trying to bring the drugs in to give to her uncle.

Defence, Ms Louise Troy said her client, a mother of two whose children were residing with her mother, was homeless at the moment and living in B+Bs.

Judge Fiona Lydon, who was presiding at that court in Judge Catherine Staines’ absence, put the matter back to October 12 for defence to provide paperwork proving the accused was homeless.

At last week’s court, Ms Troy said her client was living in emergency accommodation in Drogheda.

The accused was sentenced by Judge Catherine Staines to six months in prison, suspended for one year.