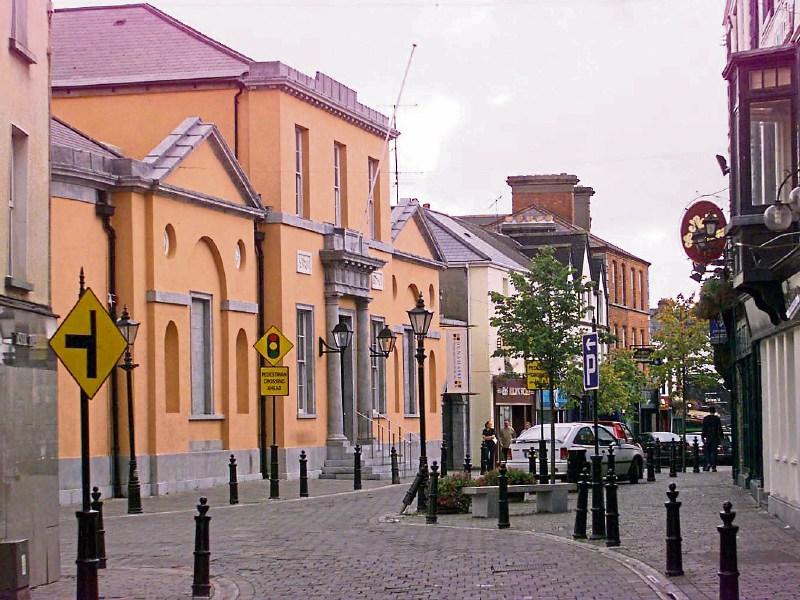 A Portlaoise man who claimed that substance abuse issues was the reason he stole loose change from unlocked cars in a local housing estate has been given community service in lieu of prison.

Andrew Murphy (23), with a previous address listed at 115 Hillview Drive, Knockmay, Portlaoise, first came before the district court in Portlaoise in July.

At that court, Inspector Maria Conway gave evidence that in the early hours of May 10 this year, at Rathevan View, Portlaoise, two males were observed entering unlocked cars in the area.

They attempted to flee the scene, but the gardaí located them and they were arrested.

At the garda station they were searched and loose change stolen from the cars was found on them.

The accused had six previous convictions, including assault causing harm.

Defence, Mr Philip Meagher said that his client had experienced substance issues at the time, but these are now dealt with.

Mr Meagher said that Murphy had cut all his former associations in the town and if the court was willing to give him a chance he would not come to adverse attention again.

Judge Catherine Staines said that even though it was only €3 that was taken the incident must still have been very upsetting for the owner of the car.

The matter was adjourned to October 12 for a community service report.

Other charges against the accused, including obstructing a garda, were adjourned, with bail granted on condition he observe a curfew, sign on at the garda station, and reside at Mountain View, Portlaoise.