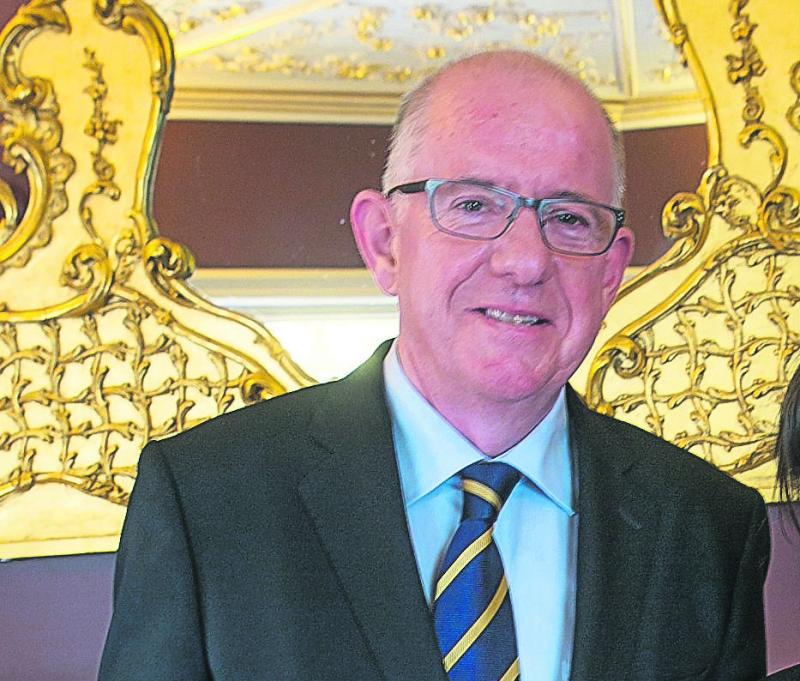 The Minister for Justice and Equality, Charlie Flanagan has praised the Gardai in Laois-Offaly in the Dáil.

Minister Flanagan highlighted in particular their success in combatting burglaries in the region. Answering a Topical Issue for his colleague, Laois-Offaly Fine Gael TD Marcella Corcoran-Kennedy in the Dáil, Minister Flanagan said:

“I am very much aware of the impact of crime on rural communities, including the serious damage done by organised gangs who target rural areas to engage in burglary and other property crime. Operation Thor tackles organised crime gangs and other prolific offenders as well as working with communities to prevent crime throughout Ireland.

“Since the beginning of Operation Thor, it is encouraging to note that burglary figures in particular have decreased significantly. The CSO official crime statistics for the last three months of 2016 show a 30% decrease in burglary compared to the same period in 2015.

"The decrease in the Laois/Offaly Division for this period is 7% higher than the national average - with a decrease in burglary of 37%. I want to complement the Gardaí in Laois/Offaly on this success.

“I am informed by the Commissioner that the Garda strength of the Laois/Offaly Division, on 31 August 2017, the latest date for which figures are readily available, was 325. There are also 17 Garda Reserves and 24 civilians attached to the Division.

"Since the reopening of the Garda College in September 2014, close to 1,400 recruits have become members of An Garda Síochána and been assigned to mainstream duties nationwide, 66 of whom have been assigned to the  Laois/Offaly Division.

"Another 200 trainees are scheduled to become Gardaí later this year which will see Garda numbers, taking account of projected retirements, increase to around the 13,500 mark by year end - an increase of 500 since the end of 2016.

"In the period 2013 to end of 2017 almost €44 million will have been invested in the fleet with some 2,000 vehicles  coming on stream in that period. The government’s commitment to policing around this country and in Laois-Offaly is clear.”