19-year-old also had large meat cleaver in the street 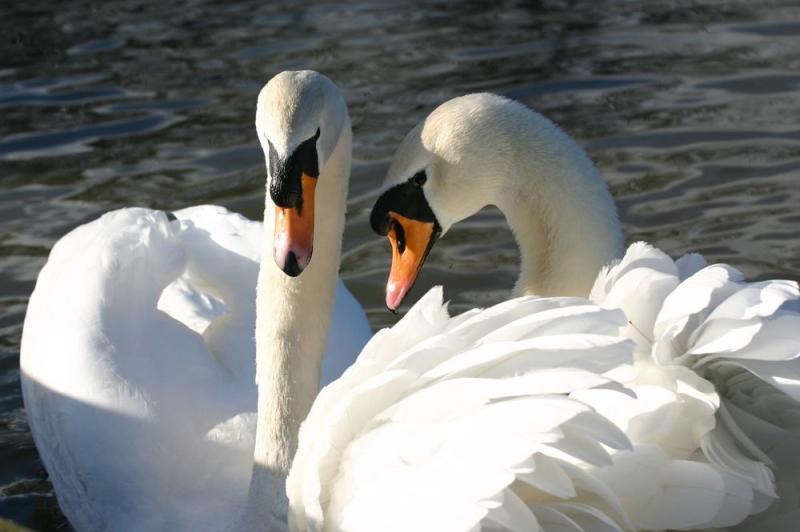 What were a Portlaoise man's intentions towards the swans?

A Portlaoise man who was found in a drunken state in the street early in the morning wearing a pink dressing gown and waving a large knife at swans in a lake has been directed to make a donation to a local animal charity.

“I don’t know what his intentions were towards the swan, but it’s very worrying that he had these implements,” said Judge Catherine Staines, in the case of Jason O’Shea (19), St Brigid’s Place, Portlaoise, who was also found with a large meat cleaver concealed in the dressing gown.

The accused was charged at yesterday’s (Thursday, October 19) district court with possession of knives, and being intoxicated in a public place.

Inspector Ollie Baker gave evidence that at 8am on June 16 this year, at the Borris Road in Portlaoise, a man wearing a pink dressing gown was observed waving a large knife at swans in a lake.

When the gardaí arrived on the scene, the accused was seen talking to another man in the street. He was highly intoxicated and when he was searched, a steak knife was found in the pocket of the dressing gown as was a large meat cleaver.

The accused had one previous conviction for which he was given the probation act.

Defence, Ms Josephine Fitzpatrick said that her client had an over-reliance on alcohol at the time, due to family matters that he wasn’t handling very well.

Defence said that the accused appreciated the concern the gardaí must have had. He had been so intoxicated that he left a party and brought the items with him, but thankfully there was no incident.

“He can’t explain it - he had a problem with drink,” said Ms Fitzpatrick, going on to say that he has now stopped drinking and was asking the court for a chance.

In ruling, Judge Catherine Staines noted that the accused had pleaded guilty and claimed to have stopped drinking.

“I don’t know what his intentions were towards the swan, but it’s very worrying that he had these implements,” said Judge Staines.

Judge Staines directed the accused to donate €300 to Cara Rescue Dogs, who do a lot of work with animals, and put the matter back to December 7.

“If you come before the court again you will go to prison,” Judge Staines warned the accused. “You can’t drink, drink doesn’t suit a lot of people and it doesn’t suit you.”