Greenlight given to new houses at Rockview, Portlaoise, despite numerous objections 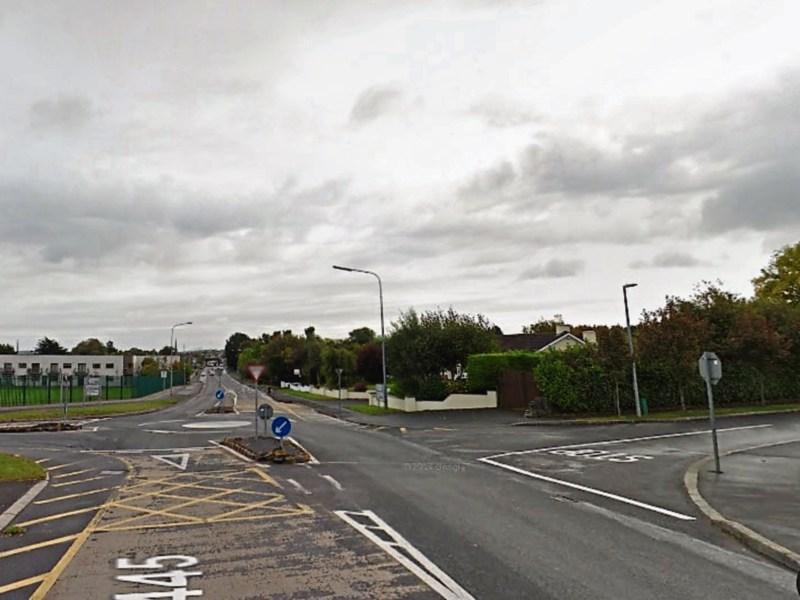 Just weeks after residents of the Mountrath Road submitted further objections against the development of Rockview Estate, Laois County Council has now granted conditional permission for an extra 141 houses at this busy ring road location in Portlaoise.

The plans from Breven Commercial Limited also include 330 new parking spaces at Rockview, a two-storey creche, and the relocation of the existing entrance closer to the entrance of the adjacent Ashton Manor estate.

Towards the end of 2016, around 35 separate objections were made to the council by residents of both Rockview and Ashton Manor. Concerns were expressed over traffic congestion, pedestrian safety and possible anti-social behaviour from the presence of social housing.

In the wake of these submissions, the planning application was put on hold while the council requested additional information from the developer.

This information was subsequently provided, but after viewing the new plans numerous submissions were once again made to the council in October last.

Topping the list of concerns is the relocation of the entrance to Rockview closer to Ashton Manor, which it is felt will greatly increase traffic congestion, and the clustering together of social housing in Rockview.

“We did not pay 259k to live in a council estate,” said Amanda Sayers and Fran Cusack, residents of Rockview Green who objected to social and affordable houses being clustered in one area of the estate.

Fears over building additional social housing around six existing social houses were also highlighted by Kennedy and Irene Ogbulafor, Rockview Green, who said this would be unfavourable to those of the residents who have purchased their homes.

And elected representatives, Deputy Brian Stanley and Cllr Caroline Dwane Stanley also said that social housing needs to be dispersed throughout the estate. In addition, they called for effective traffic calming measures.

Concerning the proposed new entrance to Rockview, Liam Ryan Architectural Services, acting as agent for Ashton Manor resident Marie Conroy, said the proposed entrance is totally inadequate for a stretch of road which is part of the ring road in Portlaoise.

“A simply T junction or exit located so close to an existing roundabout is completely and utterly bad planning,” said Mr Ryan.

Amanda Nolan, Rockview Hill, also questioned the relocation of the estate entrance, saying that by moving the entrance towards Ashton Manor developers are creating increased congestion on an already busy road.

Ms Nolan said the increase in houses will lead to increased traffic congestion and worried what danger this would present to children’s safety.

And Darren Connolly and Naomi Ferguson, Rockview Green, asked how long the project will take, as “our children have already been subjected to living on a building site for nearly a decade”.

Despite all these submissions, the council has now given the greenlight to the development.

The conditions imposed on this application were not available at the time of going to press.