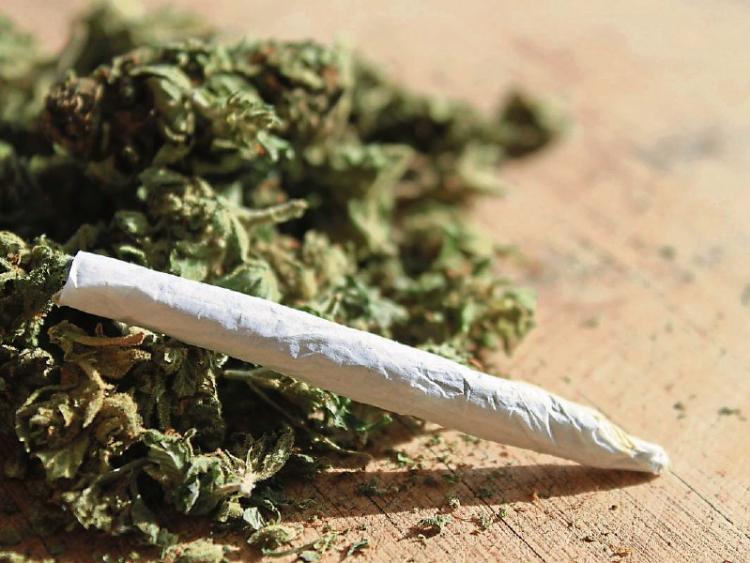 A number of people appeared before last week’s court charged with having drugs.

Garda McPaul gave evidence that the accused had €20 of cannabis.

She said he fell into bad company and was using cannabis for a number of months, but he has now disassociated from that company.

In a separate case, Shane Carroll (21), Ballybrittas, was charged with drug possession at Ballybrittas on January 10 this year.

Garda McPaul said the accused had €20 of drugs on him.

Defence, Mr Barry Fitzgerald said his client had suffered with a drug habit following the death of his father. He will take steps to deal with his drug problem, said Mr Fitzgerald.

And Michael Martin (36), Waterfront Apartments, French Church Street, Portarlington, was charged with drug possession at his home address, on February 18 this year.

Defence, Ms Josephine Fitzpatrick said her client was addressing his drug addiction and is on a methadone programme, after struggling with a much more serious addiction.

He had been using cannabis for medicinal purposes, said defence.

The matter was adjourned to February 1, 2018, for a probation report.