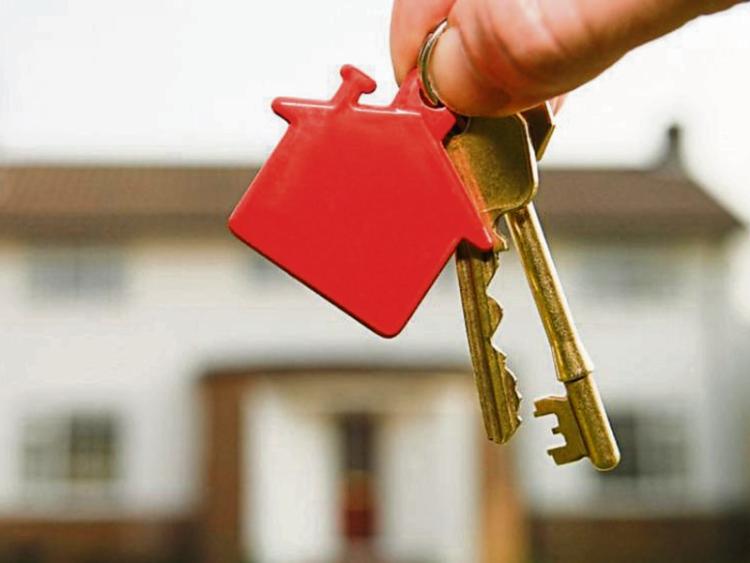 The chances of getting a council home in Laois are slimmer for people on the waiting list living in  private rented accommodation on a council rent supplement.

The difficulty for renters who are unable to afford private accommodation, yet are not top priority for council homes, was laid bare at the October council meeting where the latest Housing report was revealed.

Laois County Council Housing Officer Ian McCormack insisted that every tenant is considered when a home becomes available, but it was confirmed by a senior official that those with the “greatest need” came first, meaning those without a home.

Mr McCormack was asked if people on the Housing Assistance Payment (HAP) scheme, were still on the housing waiting list, by Portlaoise Cllr Catherine Fitzgerald.

He said they are still on the waiting list.

“Every year you are on the list is another two points. People are considered once they ticked the box saying they are looking for a transfer,” the housing officer said.

“Is it true that people with no house get priority?” asked Cllr Fitzgerald.

“The person with the greatest need will get the house,” the Director of Services over Housing, Gerry Murphy, told her.

“So if you’re housed on HAP, you’re not seen as having a housing need,” Cllr Fitzgerald said.

Cllr Padraig Fleming said he had previously raised concerns on this issue, but noted that “when you’re on HAP, your points still go up”.

“Why would anybody not tick a box, there’s nobody doesn’t want a house, unless they don’t understand. It’s a scam, the only benefit is the RAS allows you to work,” he said.

Of the 1,606 people on the Laois housing list, 241 receive a HAP payment. Another 71 get a Rental Accommodation Scheme (RAS) payment, if on rent assistance for over 18 months.

The council housed 119 tenants in 2017, with another nine to be housed shortly.