Portlaoise man had knife and drugs 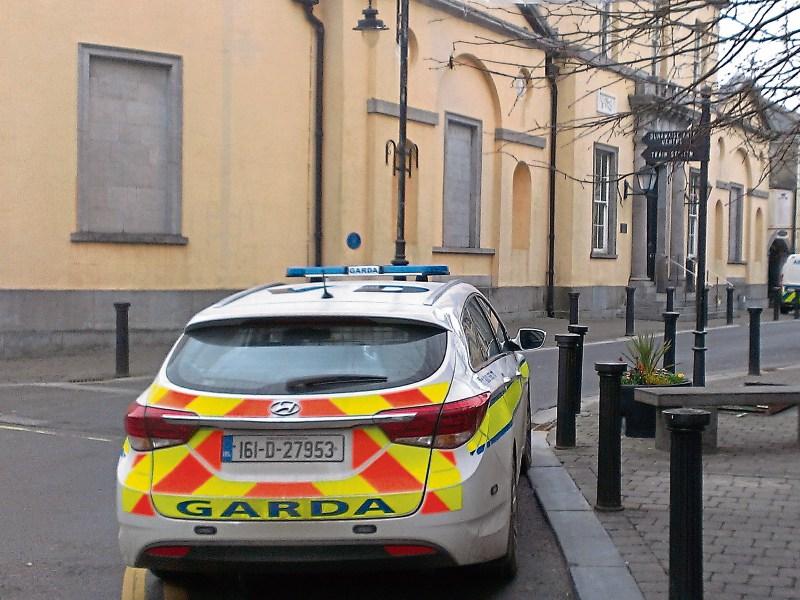 A Portlaoise man has been charged with having possession of a knife and drugs.

Before the court was Patrick Kerry (18), Hillview Drive, Portlaoise.

Inspector Maria Conway gave evidence that on August 5 this year, at the Station Road, Portarlington, the accused took a great interest in a passing patrol car, which aroused the suspicion of the gardaí.

The gardaí stopped and searched him, finding a lock knife and a small package of cannabis valued at €40.

Defence, Ms Josephine Fitzpatrick said her client was due before the court in December for a probation report on other matters.

Ms Fitzpatrick also said he had gone into custody in the last few weeks on serious matters.

The case was adjourned to December 7 for a probation report.