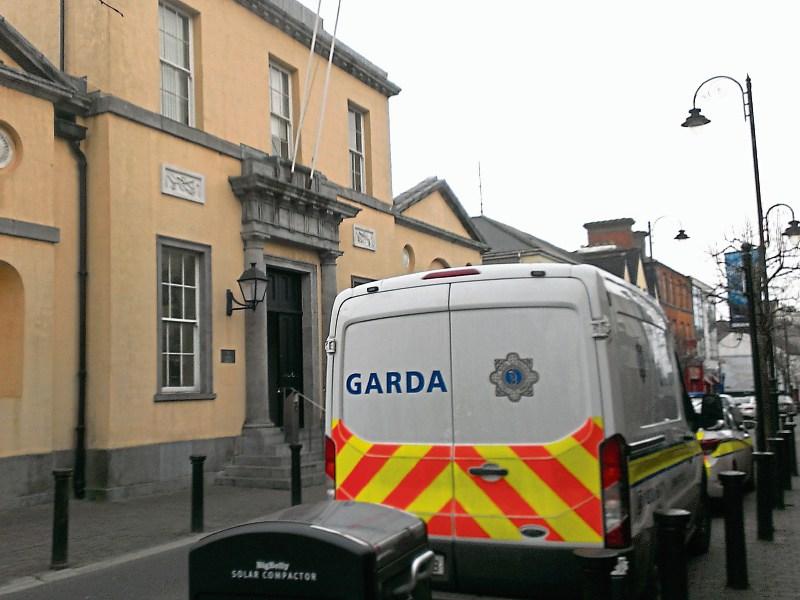 Books of evidence have been served on two men charged with having drugs for sale valued at over €13,000.

At last week’s sitting of Portlaoise District Court, Daniel Burke (36), Mountrath, was charged with the offence on the motorway in Laois, on February 24.

And David Griffen (39), Drimnagh, Dublin 12, was charged with the same offence, at Doon, Borris in Ossory, on February 24.

At last week’s court, books of evidence were served on the two men. The accused were sent forward to the next sitting of Portlaoise Circuit Court on November 28 next.

When the case first came before the district court in September, Sgt Brian Farrell gave evidence he charged Burke on August 20 last and the accused made no reply after caution.

Further evidence was given by another garda, that Griffen also made no reply when charged.